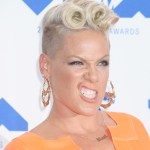 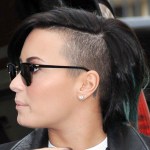 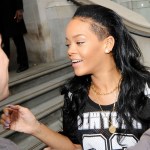 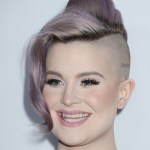 Selena Gomez, Rihanna and more celebs have bravely tried new hairstyles that include a shocking partially shaved head over the years and it was definitely a sight to see! Check out our favorites here!

There’s been many celebrities who have shocked the world when they partially shaved their heads over the years and they’ve all been quite memorable! From recent dos like Selena Gomez‘s partially shaved look to some in the past, including Rihanna‘s, we’ve been lucky enough to witness some of our favorite stars taking a chance on a brave new hairstyle. We’ve narrowed down the ones we found most unbelievable here!

Amanda Bynes showed off a shaved look underneath her blonde hair and who can forget Mel B.‘s shaved look on the side of her head? She even decorated the spot with sparkling stars! Kesha‘s thick blonde locks was once accompanied with a side shave and Jada Pinkett Smith posed with her dark hair up in a ponytail that included a shaved lighter shade on the side. Jersey Shore‘s JWOWW also once rocked a similar shaved look. Kelly Osbourne‘s purple hair also went with a shaved head that was once topped off with a crown!

So many shaved heads on such gorgeous stars is proof that with confidence and style, anything can look good!