Watch out, Tony Raines — there’s another The Challenge DILF in town! Cory Wharton, who’s known for being a ladies man and hooking up with several women on the show, returned to Instagram after three months of silence to reveal he has a BABY! Wait, it gets better — it turns out, he’s the father of Cheyenne Floyd’s little girl, Ryder. Cheyenne and Cory were on Rivals 3 together in 2016, and in August of that year, Cheyenne announced that she was pregnant. Ryder was born in April 2017, but the identity of her dad has remained a mystery to the public…until now!

“I’ve been off social media for a while now…for many reasons,” Cory captioned a photo of himself, Chey and Ryder. “Most importantly God has given me the biggest blessing in my life, my daughter Ryder K Wharton. I want to say thank you to Cheyenne for being such an amazing mother. I look forward to co-parenting with you and giving Ryder all the love in the world. I can’t wait to watch you grow up and be there for you every step of the way.”

Meanwhile, Cheyenne definitely seems pleased with how Cory has stepped up as a dad. She added, “Cory is nothing short of an amazing father. We are so blessed to be raising mooch as co parents together and I couldn’t have asked for a better father for my princess. Our daughter is the best of both of us.” 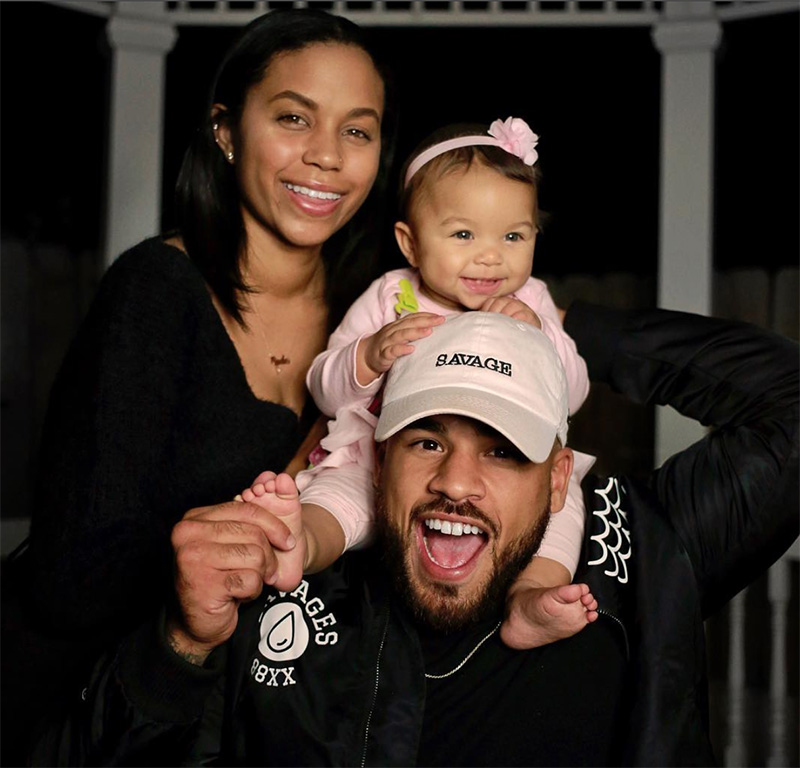 Cory didn’t go into detail about how long he’s known about the baby, how much time he spends with her or what this means for his Challenge future, but it’s safe to say that fans of the show were absolutely SHOOK over the announcement. Cory will appear on The Challenge: Vendettas, which airs in January.

HollywoodLifers, are you shocked by Cory’s baby news?!