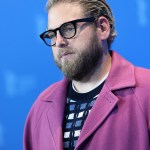 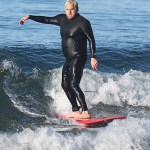 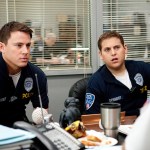 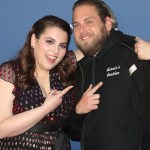 Is that you, Jonah Hill? The actor looks nothing like himself on the set of his new Netflix show, especially because of that LONG hair, which he styled in pigtail braids on-set this week!

Jonah Hill really had to change up his look for his role on the new Netflix series, Maniac, and when he was photographed in New York amidst filming on Sept. 20, we couldn’t believe our eyes! For the part, Jonah’s curly hair is SUPER long — so long, in fact, that he’s able to style it in various different ways. For this shoot, his locks were in pigtail braids, and he truly looked unrecognizable. The actor’s face also looked quite gaunt, and there were tattoos drawn on his hands. Of course, Jonah has also shed a significant amount of weight in the last two years, and his slimmed-down figure was on full display in this new photo.

In Maniac, a ten-episode series, Jonah reunites with his friend and Superbad co-star, Emma Stone, and Justin Theroux also stars. Jonah plays a mental institution patient, who goes on wild adventures in his dreams, while Emma portrays a fellow patient in the facility. As for Jonah’s weight loss, he recently opened up about his current physique, explaining that he was hoping to shed the lbs. he put on for his 2016 film War Dogs. He revealed that most of the transformation was simply due to a healthy diet, which was worked out by his nutritionist.

Back in August, Jonah actually freaked out on a reporter when he asked him, “Are you still considered the ‘fat guy?'” Initially, the actor opted to just ignore the ridiculous question, but as the photographer continuously probed him, he finally responded, “Do you have any other questions that are smart?” SLAY! 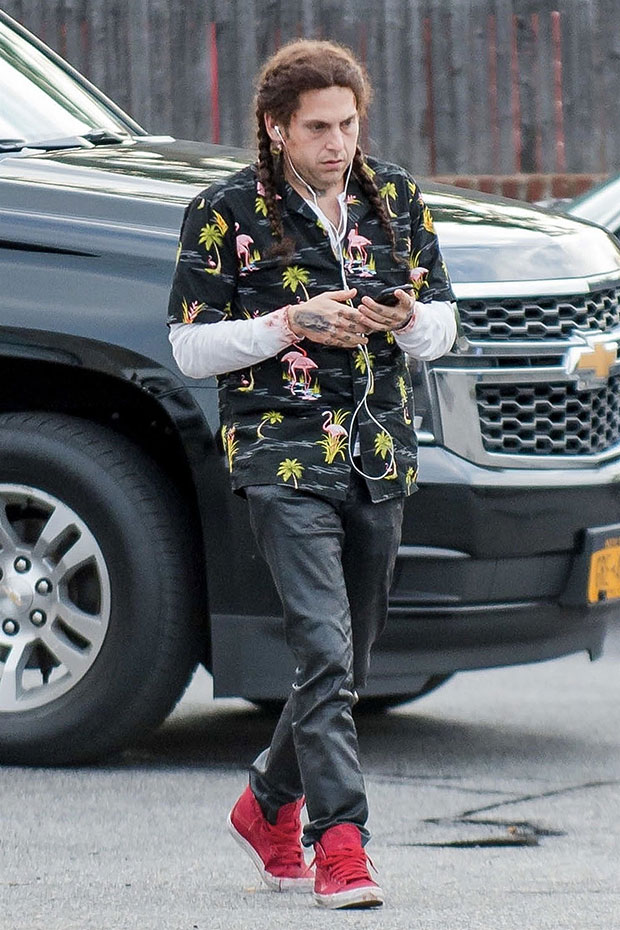 HollywoodLifers, what do you think of Jonah’s look? Would you have known it was him!?