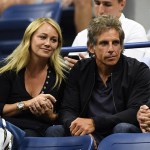 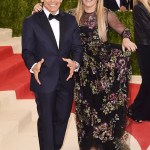 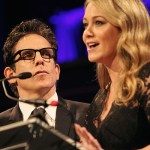 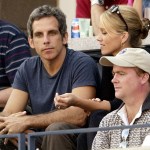 Oh no! If Ben Stiller and Christine Taylor can’t make it — who can? The couple have mutually decided to call it quits after SEVENTEEN years of marriage, which is basically a lifetime in the world of Hollywood. What went wrong?!

Love is officially dead. One of Hollywood’s greatest couples, Ben Stiller, 51, and Christine Taylor, 45, are divorcing after 17 years of marriage, according to ET. “With tremendous love and respect for each other, and the 18 years we spent together as a couple, we have made the decision to separate,” the actors said in a joint statement to the publication on May 26. “Our priority will continue to be raising our children as devoted parents and the closest of friends. We kindly ask that the media respect our privacy at this time.”

The Friends guest-star and The Secret Life Of Walter Mitty hunk share two kids together, Ella and Quinlin, along with a lifetime of unforgettable comedies. Dodgeball, Zoolander, Heat Vision And Jack, and Zoolander 2 are just a few of the projects the couple shot together. The lovebirds even met on the silver screen while shooting TV series Heat Vision And Jack in 1999. One year later, they exchanged vows and tied the knot. Their decision to split comes as an absolute shock to fans all over the world, especially after Ben revealed the secret to a long-lasting marriage on their 15th wedding anniversary.

“I think you got to laugh. Because you know after a while you know life is life you know?,” he confessed to ET. “We all have to deal with what life throws at us, so you got to have a sense of humor about it. If you can share that, at the end, it makes a huge difference.” In their joint statement, the couple didn’t reveal the reason behind their decision — but we really hope it had nothing to do with losing a sense of humor.

HollywoodLifers, do you believe in love after more after Ben and Christine’s divorce? Comment below!