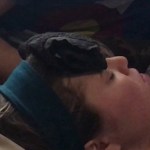 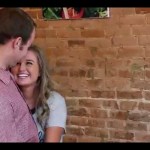 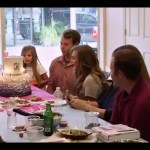 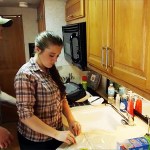 Did Josh Duggar’s summer of scandal take a toll on his sister, Jessa Duggar’s, marriage to Ben Seewald?! The reality star revealed just how hard it was to have her brother’s shocking past (and more) go public on the April 26 episode of Counting On, and explained how it completely changed her relationship with Ben.

Luckily, it affected their marriage in a good way, and not in a negative one. “For us as a couple, it even strengthened our resolve to be true to our wedding vows and to always keep our first love, which is God, and pursue that and then pursue each other 100 percent,” Jessa revealed. “I feel like we as a couple even drew closer together through the difficulty.”

“It was very difficult and we cried a lot of tears,” she admitted “I felt like it was especially difficult for me because I had spoken out in defense of Josh and had stood up for him and then there was a whole other wave of things that came through.”

Having a new baby at home didn’t make things easier, and Jessa revealed that it took months for her and Ben to get through it. “It was really difficult for me to just be like, ‘I stood up here, I spoke out for him,’ and yet there were some things he was hiding and wasn’t being honest about,” she explained. “It was very emotional through those months after that, just working through all that.”

Josh went to rehab for his problems last year and left the faith-based facility on March 10. He and Anna, who have four kids together, are currently trying to make their relationship work, although, as we previously reported, it sure hasn’t been easy.

HollywoodLifers, what do you think of Jessa’s reaction to Josh’s scandal?