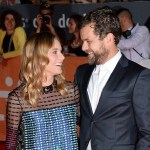 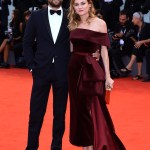 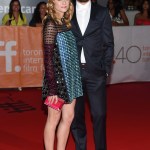 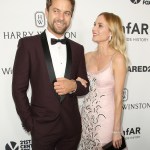 Sorry ladies — for now, Max will have to do! ‘The Affair’ isn’t shy at all when it comes to sex scenes but on the season two premiere it took it to a new level, showing full frontal.

This season of The Affair gives us a look into two new perspectives: Cole’s (Joshua Jackson) and Helen’s (Maura Tierney). So that means we’ll be seeing them moving on from their exes — or at least trying to, emotionally and physically. So, does that mean we’ll be seeing more of their bodies? Well, yes, but don’t get too excited. That full frontal in the premiere isn’t exactly a prelude to anything.

“Are you asking me if I’m willing to put my penis on television? That would be, no, not on purpose,” Josh told HollywoodLife.com exclusively before The Affair panel at PaleyFest in NYC. However, he is looking forward to seeing Cole fall in love, and get some rebound action this season.

Josh also revealed that before Cole falls in love, he will have a rebound hook up too — maybe that’s the one we’ll see on episode three when he hangs out with a girl who seems to be his brother’s girlfriend. We also have to say it’s pretty interesting that Cole’s hook up looks like it’s happening on a boat. Seriously Josh will always be Pacey Witter, am I right?

What do you think of The Affair so far, HollywoodLifers? Do you want to see more action? Let us know.