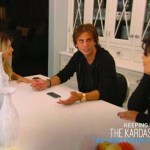 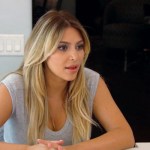 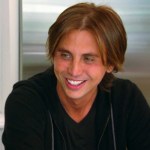 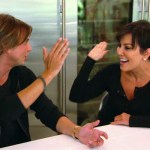 Things have definitely taken a turn for the strange in the Kardashian family. Rob Kardashian tweeted and deleted a message about having a mega-orgy with his sisters Kourtney Kardashian, Khloe Kardashian, Kendall Jenner and Kylie Jenner on May 20. Here’s what we know about Rob’s very weird tweet!

This isn’t the first time the Kardashians have made things more than a little creepy. One time, Kris Jenner was seen rocking “M.I.L.F.” socks that Rob had given her! Well, that’s not exactly what we would have had in mind for a Mother’s Day gift, but to each his own!

Rob also took to Twitter again on May 20 to clear up rumors about him going to rehab and/or fat camp. He admitted that he had gained a little too much weight and was working on losing it.

“I’m aware that I’m fat that def aint a surprise to me lol and my only therapy will be in the gym anyways had to say somethingggggggggg,” he tweeted on May 20.