Do you dream of sketching a beautiful drawing on your iPad, or taking handwritten notes right on your screen? We’ve found the perfect gadget for you: JAMJAKE’s stylus pen, which is an absolute steal at $23.79. That’s more than half the price of the Apple Pencil, which retails for $95 (the second generation of the Apple Pencil sells for even higher at $124). 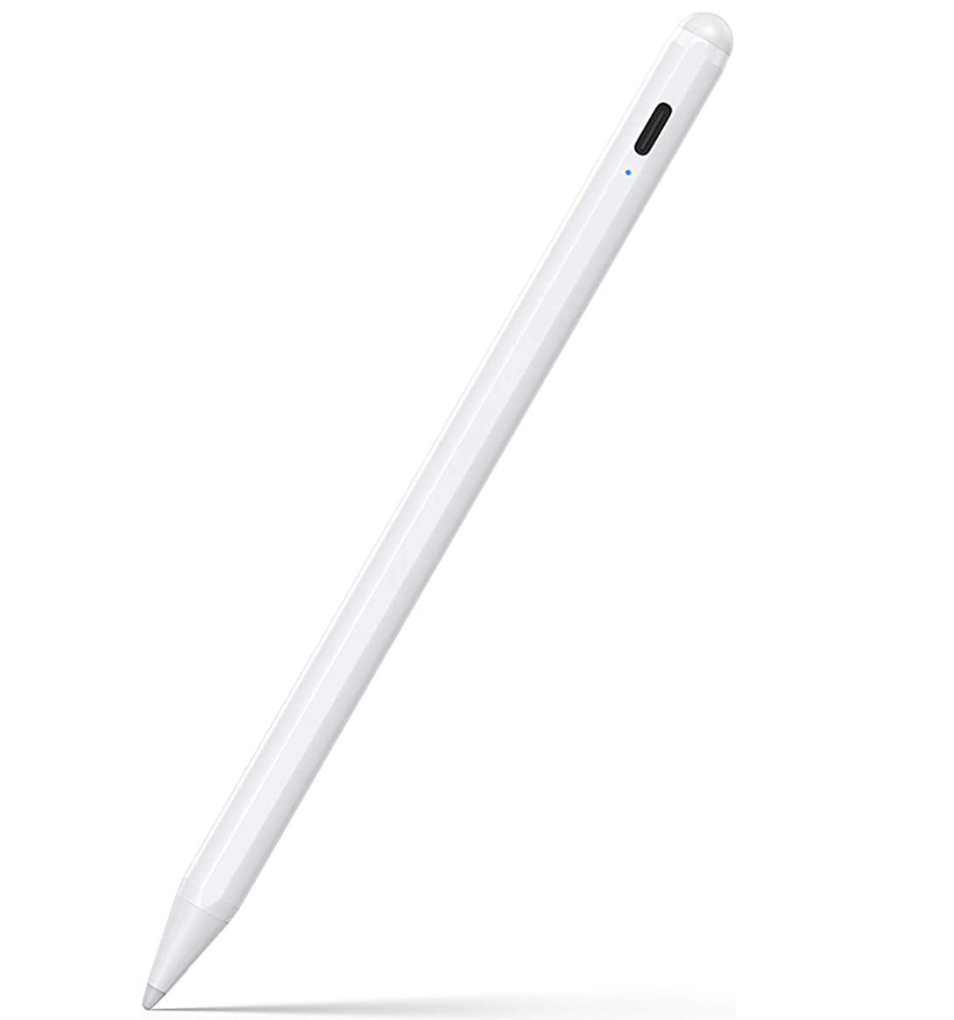 Whether it be coloring in a digital illustration or note-taking, you can do all the same things with this stylus pen as you would with an Apple Pencil. We especially love that this stylus has a 1.5mm tip, meaning that you still execute all those extra fine details on an iPad screen. JAMJAKE promises that its stylus pen “won’t scratch the screen” and has no lagging or skips — which are all stylus-related issues that would interrupt your workflow. You also won’t need to take a lot of breaks between your creative and academic pursuits to charge the pen, since it gives 20 hours of “continuous working” power after 90 minutes of charge.

You don’t just get the pen, either. Amazon’s deal comes with two screw-type nibs for the tip of the pen (one a replacement piece) and a Type-C charging cable that connects to the USB port right on the pen. It also utilizes “touch control” technology — just tap the butt of the pen when you’re ready to go, and tap it once again when you’re done. No Bluetooth required! The JAMJAKE stylus pen looks just as sleek as its Apple counterpart, too, with a white body made of aluminum alloy. 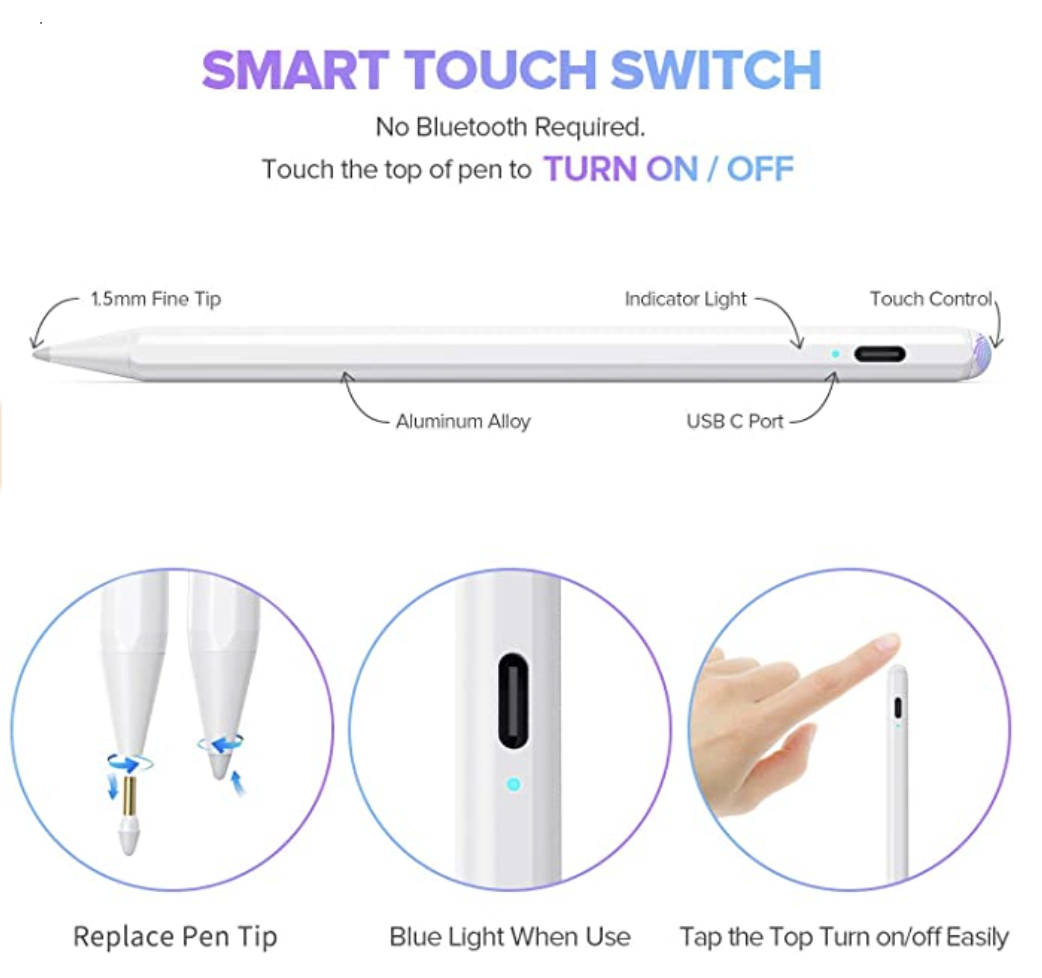