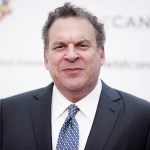 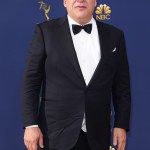 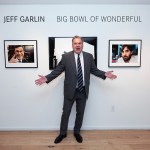 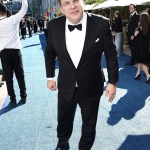 Jeff Garlin is leaving the ABC sitcom ‘The Goldbergs’ after multiple inappropriate on-set behavior allegations led to an HR investigation. Learn all about the comedian here.

Fans of The Goldbergs were left in shock on December 16 when it was announced that series regular Jeff Garlin would be exiting the sitcom following multiple misconduct allegations and HR investigations.. The 59-year-old comedian, who has played family patriarch Murray Goldberg on the ABC hit since 2013, was accused of inappropriate behavior on the set and will no longer be filming moving forward, according to Deadline.

Earlier this month, Vanity Fair ran an interview with Garlin where he denied any wrongdoing. He said he was “being silly” when accused of dropping the word “vagina” constantly on set and called the claim of him mocking a married couple a misunderstanding. After the Vanity Fair article was published, anonymous sources from The Goldbergs production team spoke out to Deadline about the alleged hostile work environment. “He is extremely verbally and emotionally abusive,” an employee told the outlet.

Garlin reportedly had one day left to shoot for Season 9, which has a total of 18 episodes. ABC has not announced if the show will be returning for a 10th season. Find out all about Garlin here.

'The Goldbergs' -- Photos Of Season 7 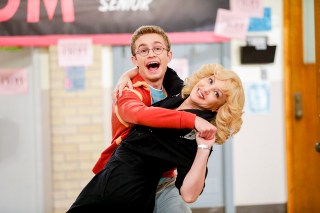 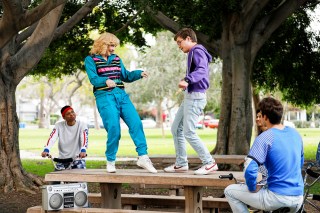 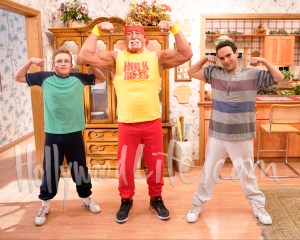 1. Jeff Was Born And Raised In Chicago

Jeff was born on June 5, 1962 in Chicago, Illinois. His father ran a plumbing supply company and moved the family down to Florida when Jeff was in the sixth grade, according to his memoir Curbing It. In 1984, he moved back to Chicago to pursue his dream of comedy, studying at the legendary theatre troupe The Second City.

2. Jeff Knew He Wanted To Be A Comedian When He Was 8

Making people laugh was ingrained in Jeff since he was a mere child. “When I was 8 years old, my parents took me to see this comedian named Jimmy Boranti, and on the way home I asked if it was a job. They said yes. And I said, ‘That’s the job I want,'” he told GQ “I thought about quitting a bunch, but I never wavered as to having something to fall back on.”

3. He Was Roommates With Conan O’Brien

While Jeff was trying to make it in the comedy world in Chicago, he bunked with Conan O’Brien for a bit. “Not good for him, for me it was great cause he made we laugh so hard,” Jeff said of being Conan’s roommate on The Dan Patrick Show in 2018. “I used to wake him up at like 3 in the morning and make him do bits. Also his room had no air conditioning, I remember. He threw out his mattress when he moved out.”

4. Jeff Stars On Curb Your Enthusiasm

Jeff has played Jeff Greene, Larry David’s manager and best friend on the hit HBO comedy Curb Your Enthusiasm since it first premiered in October of 2000. He also serves as an executive producer of the show, which has garnered him eight Emmy nominations for Best Comedy Series since 2002.

5. Jeff Calls Larry David One Of His Best Friends

Jeff has been known to gush about his pal Larry David. “Larry David has impacted me. He’s about as great a friend as a guy could have,” he told GQ. “And he’s taught me to be fearless. And it’s just a confidence that I’ve learned from him. He knows what he wants and does it.”