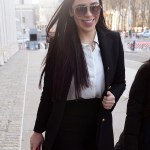 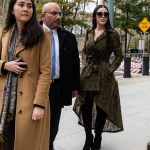 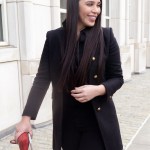 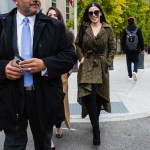 Imprisoned Mexican drug cartel kingpin El Chapo’s wife is looking at time behind bars as well. We’ve got five things to know about Emma Coronel Aispuro, who has been arrested on drug trafficking charges.

It seems Joaquin “El Chapo” Guzman‘s beauty queen wife Emma Coronel Aispuro learned a thing or two from the imprisoned former Sinaloa drug cartel leader. She was arrested on Feb. 22, 2021 at Dulles International Airport in Virginia for conspiracy to unlawfully import and distribute illegal drugs into the U.S., including cocaine, methamphetamine, heroin and marijuana, according to a press release by the U.S. Justice Department. Her mug shot has been released and she still looks so stunning. Emma made her initial court appearance before the U.S. District Court for the District of Columbia via video conference on Feb. 23. 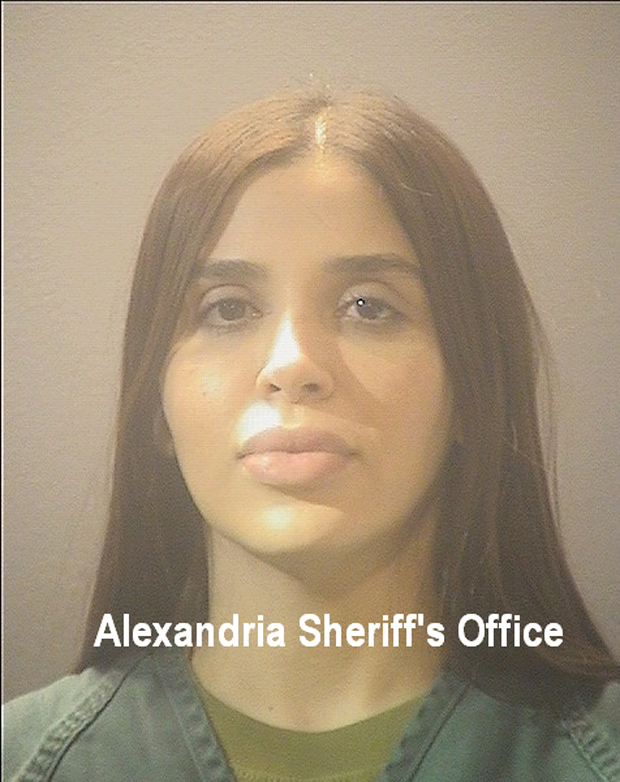 The 31-year-old has also been accused of helping plan and execute her 63-year-old husband’s ultra daring escape from Mexico’s Altiplano prison. On July 11, 2015, he fled via a well constructed mile-long underground tunnel from his cell to the outside with an electric motorbike track. According to the Justice Department, she was allegedly ready to help in another jailbreak, as “After Guzman was re-arrested in Mexico in January 2016, Coronel Aispuro is alleged to have engaged in planning yet another prison escape with others prior to Guzman’s extradition to the U.S. in January 2017.” We’ve we’ve got five things to know about Emma. 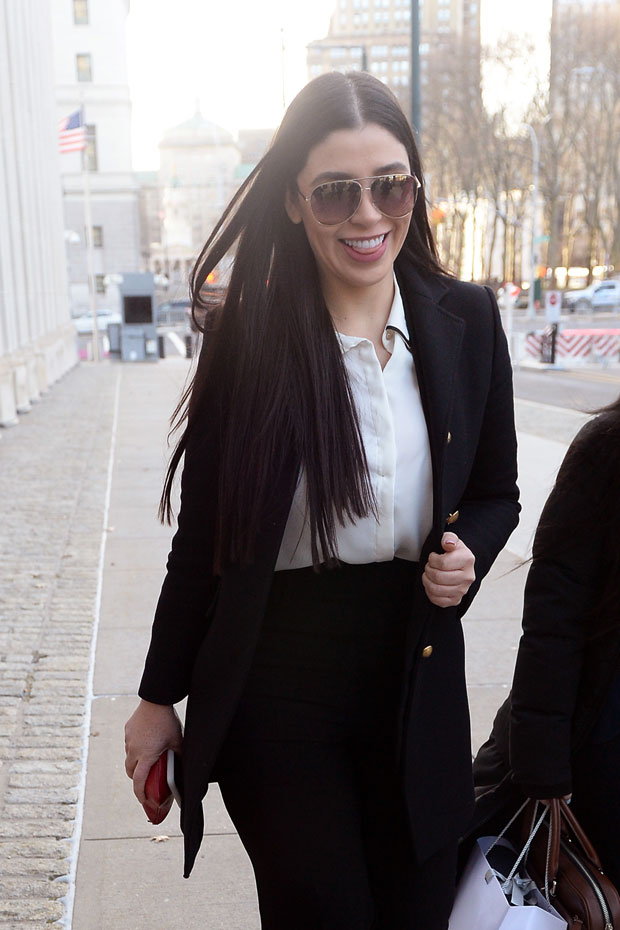 Emma has been under a FBI investigation for several years

Emma was born in the U.S. and raised in Mexico

She holds dual citizenship in both countries, as Emma was born in San Francisco, CA while her mother was visiting relatives there. Emma was then raised in a small village of La Angostura, Durango, Mexico. Emma’s relatives allegedly had cartel connections, as her father Coronel Barreras was a Sinaloa cartel lieutenant later sentenced to prison for trafficking drugs and firearms according to the Washington Post. Her uncle, Ignacio “Nacho” Colonel, was El Chapo’s right hand man at one point. Nacho was killed in a shoot-out with the Mexican army in 2010.

In 2007, then 17-year-old Emma entered Durango’s Coffee and Guava Festival in Canelas, Durango. El Chapo was in attendance, and reportedly was completely blown away by her beauty. She went on to win the pageant, and the two married in an elaborate ceremony on her 18th birthday. El Chapo was 49 at the time. 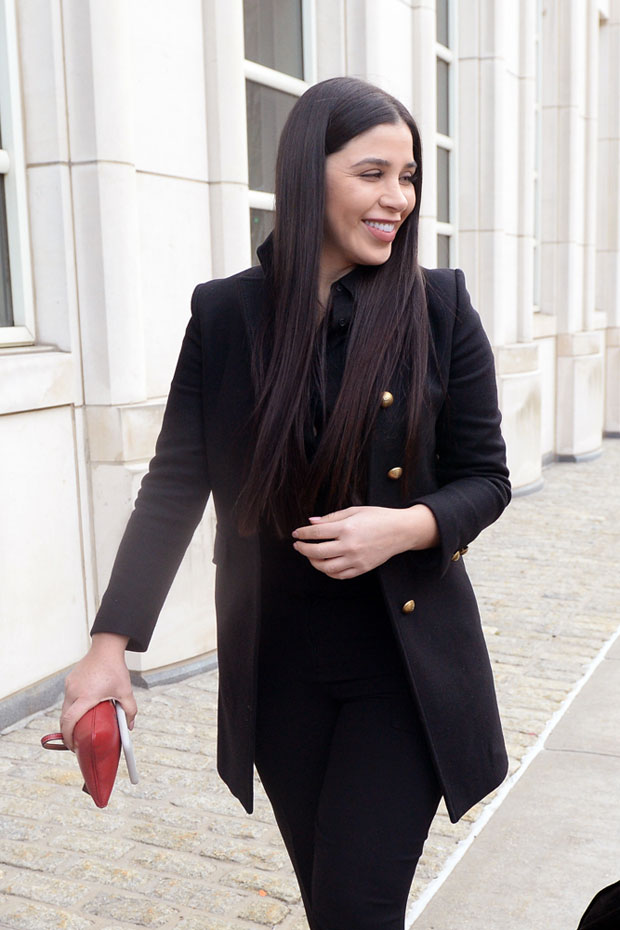 Emma and El Chapo are parents

She went to a hospital in Lancaster, CA north of Los Angeles in 2012 to deliver the couple’s twin daughters, Maria Joaquina and Emali. She left the father’s name blank on the children’s birth certificates to protect El Chapo’s identity.

Emma stood by El Chapo throughout his 2018-29 federal trial in Brooklyn, NY

Following El Chapo’s 2017 arrest and extradition to the U.S., Emma was a front row presence at his federal trial. She would appear at his trial dressed to the nines with high heels and dramatic dark sunglasses. She would blow kisses and show other very open signs of support for her husband. In Feb. 2019 he was convicted of 10 federal counts including drug trafficking, money laundering, and murder. Guzman was sentenced to life in prison plus 30 years in July 2019, and ordered to forfeit more than $12.6 billion. He’s currently serving his time at a federal supermax prison facility in Colorado.