Meghan King Edmonds is off the market, according to multiple reports, which claim she’s smitten her new boyfriend, Christian Schauf. They’ve been spending a lot of time together after she and her kids — daughter Aspen, 3, and twin boys Hayes and Hart (age 1) — recently flew from Los Angeles to St. Louis, Missouri, where her ex, Jim Edmonds lives, a source who confirmed they’re dating, told E! News. The former Real Housewives of Orange County star, 35, has not confirmed the romance reports. Here’s five quick facts about Christian:

1. Christian Schauf is an entrepreneur, athlete and philanthropist  from Wisconsin. — Although he grew up on a farm in Wisconsin, he currently resides in Utah. Christian’s “a serial adventurer,” who in his downtime, “lends aid to those in need, performs charity work in the world’s most dangerous cities, and chases adventure in every sense of the word,” his website states in a description about him.

2. Christian is a business owner. — He’s the founder of Uncharted Supply Company, which sells emergency preparedness kit. Christian actually appeared on Shark Tank with the product. (The description mentioned in No. 2 is from the supply company’s website.) Christian started the company “after driving through Colorado in the middle of a blizzard and seeing dozens of hapless motorists stranded on the side of the highway, hunkering down for a long, cold night,” the website explains. “Though rescue teams were surely on the way, they were at the mercy of Mother Nature until those teams arrived.” — That’s when he created a (expert-tested and expert approved) “72-hour survival kit that anybody could use in the event of a dangerous situation.” 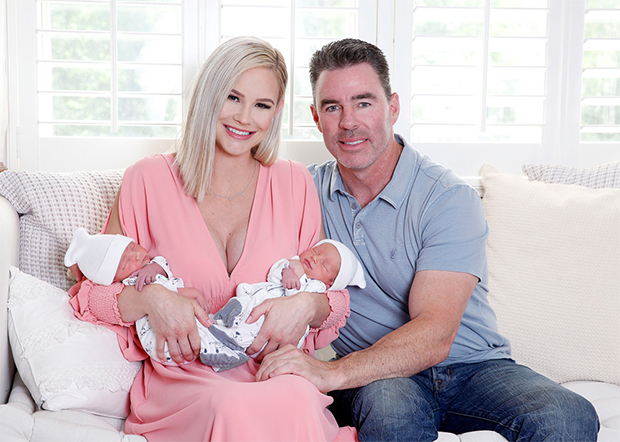 3. He has a podcast. — Christian is the host and founder of the Life Unchartered podcast, which is available on iTunes. The podcast features real-life stories about hard work and motivation, adventure and more passionate discussions.

4. He’s got an illustrious resume. — “My career path included everything from starting a cider company to playing in a rock band, which led me to 40 trips to Iraq providing entertainment for troops serving in war zones,” he told Authority Magazine in an interview about COVID-19 coping mechanisms, published on March 31. “I’ve worked for brands like Harley-Davidson and GoPro, produced documentaries and spend most of my free time adventuring in some of the more extreme environments in the world,” he continued. “After moving to California for a job, I quickly realized that people were unprepared and inexperienced when it came to navigating anything outside of the norm, and I set out to fix that, and thus make the world a safer place for everyone.”

5. Christian is on social media. — In the above interview, he confirmed his Instagram and Twitter handles (@christianschauf). His social media accounts are filled with adventurous, outdoor photos and inspirational quotes and content.