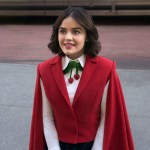 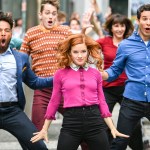 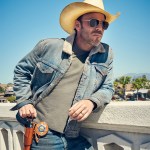 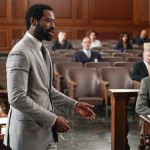 The end of the year is near and that means 2020 is almost here. With the new year right around the corner, the returns of your favorite shows are upon us, as well as the premieres of brand-new series.

The year 2019 is coming to an end and we’ll be welcoming in a whole new decade when 2020 rolls around. Right off the bat in 2020, new and returning shows will be premiering. Networks aren’t wasting any time this year. Premiere dates will be happening all the way until April 2020.

Peter Weber’s journey to find love on The Bachelor season 24 will begin Jan. 6 on ABC. The highly-anticipated premiere of the Party of Five reboot will premiere Jan. 8 on Freeform. FOX will be kicking things off with the premieres new series Flirty Dancing and Deputy in the first few days of the new year. Meanwhile, the 9-1-1 universe is expanding with the premiere of 9-1-1: Lone Star with Rob Lowe on Jan. 19. See the full schedule of new and returning shows in 2020 below.

This post will continue to be updated as more premiere dates are announced. Netflix also has a number of new shows premiering in the new year, including Katherine Langford’s Cursed and more.