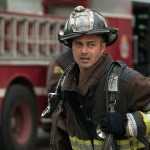 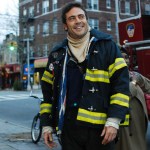 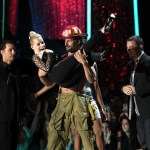 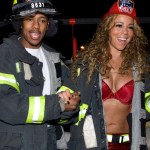 It is getting hot in here, or is it just us? It’s International Firefighters’ Day, so we thought we might just take a look back at all the sexy stars who rock the uniform!

Happy International Firefighters’ Day! On May 4, the world takes a moment out of their busy lives to give thanks to all firefighters for their commitment, courage, and selfless, all of which are crucial values for putting their lives on the line to help their communities. While the real life heroes certainly have earned our respect and honor for their service, many actors have taken up the charge to show what it’s like to be a firefighter on screen — and they do it oh so well!

The men of Chicago Fire, well, light our fires, and they seem to get sexier every season! Taylor Kinney and his costars look insanely good in those firefighter uniforms! While they’re always going to be our main men, there are quite a few other stars who’ve looked really, REALLY good in uniform. Take Joe Manganiello, who always looks good in whatever he wears. That’s a damn fact. But he amped up the sexy level at the 2012 MTV Movie Awards! The Magic Mike star was all about bringing his stripper persona to the stage by walking out to present an award in a firefighter costume. Well, it’s arguably a costume — it’s barely there! He did the stripper thing and only wore the pants, suspenders, gloves, and helmet. No shirt; just a six-pack! And we were all better for it.

More celebrities took the look IRL, including Nick Cannon and Mariah Carey. Back when the two were happily married, in 2008, they went all out for Mariah’s humongous Halloween bash in NYC. The couple arrived to the party at the Marquee Club via firetruck, dressed to the nines in his and hers firefighter costumes. It’s definitely a look and commitment to the holiday for sure!

But in all seriousness, here’s to the real men and women who put their lives on the line everyday to keep our families, friends, and neighbors safe. Here’s to the firefighters around the globe!