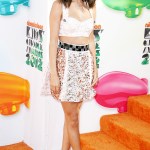 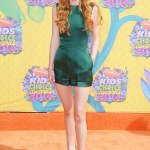 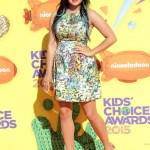 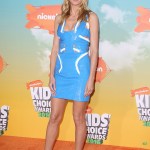 The 2019 Kids’ Choice Awards are just hours away. The KCAs orange carpet has showcased some of the cutest looks from Selena Gomez, Ariel Winter, JoJo Siwa, and more.

So many stars have attended the KCAs in super fashionable looks. Selena Gomez rocked a gorgeous two-piece outfit at the 2012 Kids’ Choice Awards. The starlet had on a crop top and sparkling skirt that she paired with hot pink heels. A couple of years later at the 2014 KCAs, Bella Thorne wowed in a green silk jumpsuit by Valentino. The look was absolutely perfect with her stunning red hair.

Keke Palmer took KCAs style to a whole new level on the 2016 orange carpet. She walked the orange carpet in an orange leather dress. This look remains one of the best KCAs looks of all-time. Another great look is Chloe Lukasiak’s baby blue ensemble at the 2017 Kids’ Choice Awards. The skort featured an amazing train and Chloe totally slayed the orange carpet.

JoJo Siwa looked so cute rocking a one-of-a-kind outfit that was made just for her. The YouTube sensation wore a white sparkling jumpsuit with her name written across it. The look gave off major baseball player vibes. As usual, JoJo had her adorable signature bow in her hair. This time, the bow was hot pink! 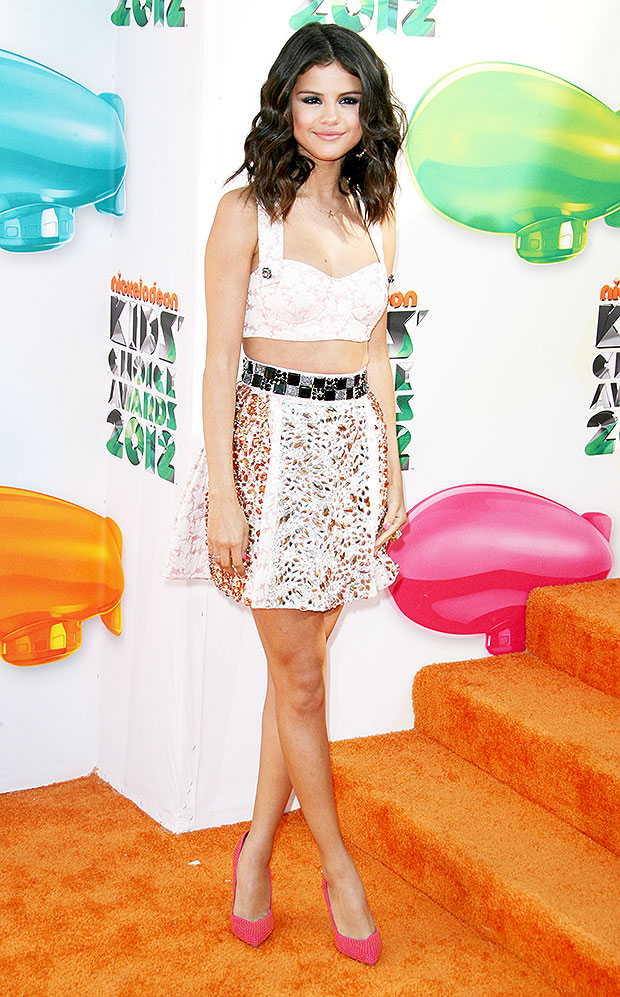 The 2019 Nickelodeon Kids’ Choice Awards will be featuring some of the biggest style stars who will definitely bring it on the orange carpet. The show will air March 23 at 8 p.m. on Nickelodeon and will be hosted by DJ Khaled.