With an energetic opening that hits like a tidal wave, “Queen of Daytona Beach,” the new song from Seaforth, sweeps you up in a celebration of sun, surf, skin, and all things summer. To make this song perfect for the season, the duo – Tom Jordan and Mitch Thompson – recruits someone who knows something about Florida, beaches, and dancing under the summer stars: Sean Kingston. Together, the trio cracks open the “Coke Cans and Jack Dan” to pour a perfect cocktail of pop, country, a dash of R&B, and a lot of fun.

“We were in a completely opposite situation of what we were singing about,” Seaforth shares with HollywoodLife, sharing that “Queen of Daytona Beach” was created during the height of the pandemic lockdowns. “We’d had a tough year, and writing this was kind of like an escape for us because when you write music, you can put yourself anywhere, and we put ourselves completely out of the situation we were in. It was like a fantasy singing about being in the sun on a beach with people, which we certainly couldn’t do at that point.”

Seaforth shares that with a lot of songs they’ve put out – like the endearing “Love That” and enchanting “Talk About” – there’s a “fun energy in the music that people somewhat associate us with. [We] feel like for a minute in 2020, we kind of lost who we were a little bit because of everything going on. And I think in writing this we sort of found ourselves again, and that’s what kind of kickstarted the whole new project for us.” 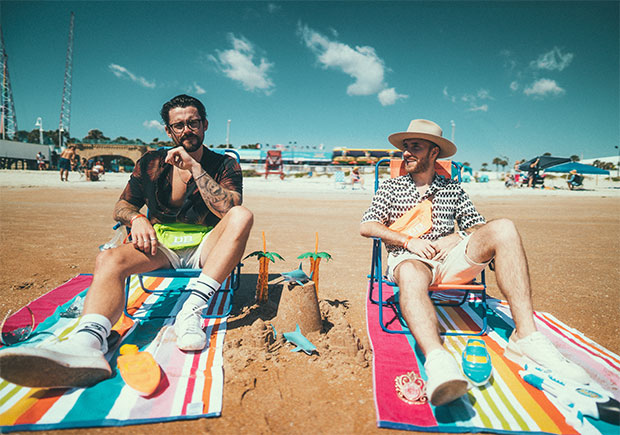 With “Queen of Daytona Beach,” Seaforth provides the perfect addition to your summer playlist rotation. “We want a song that people would wanna play when they’re out with their friends on a boat in the middle of summer, on the beach, or drinking out in the backyard,” the band says. “We wanted to capture that energy.” 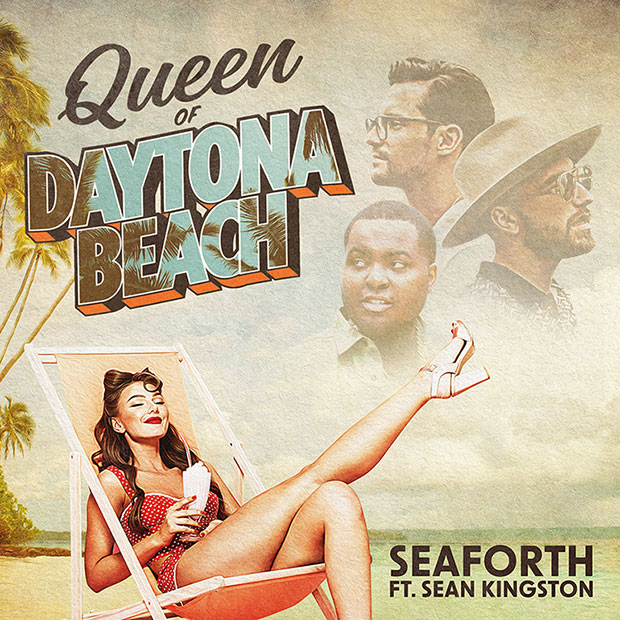 To help capture that energy, they linked up with Sean, and the results were magic. “I think it’s cool how people will hear the ‘beautiful girls’ part at the beginning,” Seaforth tells HollywoodLife, referencing his hit of the same name, “and they’ll connect that to Sean Kingston, and then they’ll hear him come in later in the song, but he’s singing something different that you’d expect.”

When adding “Queen of Daytona Beach” to your streaming playlist, pair it with “Good Beer,” the song the group previously released. The collab with Jordan Davis continued the momentum they made in 2021 with their critically-acclaimed “Wide Open Country.” This success comes after twenty years of friendship and one big risk. The Australian-born songwriters relocated to Nashville, bringing their unique brand of country-infused pop to Music City. After making Nashville home, they’ve started riding the wave up to the top of the music world, to Daytona Beach, and beyond.