Virginia Beach’s favorite son, J.R.Clark, is back with new music. His highly anticipated EP, My State of Mind: The Prelude, sees him continue to build the buzz with thought-provoking hip-hop that will make you nod your head and while expanding your thoughts. Independent and limitless, J.R.Clark flaunts his worth on “Million Dollar Contracts,” catches a vibe on “Put You On Game,” and delivers a timeless sound with “HourGlass.” It’s a project that will leave listeners wanting more, hoping that whatever this is a prelude for drops sooner rather than later.

“My State of Mind: The Prelude derives from a thought process that says ‘in order to be successful within the music industry, you have to change your way of thinking by getting rid of negative energy as well as peers who can’t embrace your change and come up,'” J.R.Clark shares with HollywoodLife. “More importantly, I stand firmly on the notion that you only obtain new levels of success within the music industry when you stay consistent, determined, and deliver quality material that stems from a place of originality and an organic conviction.” 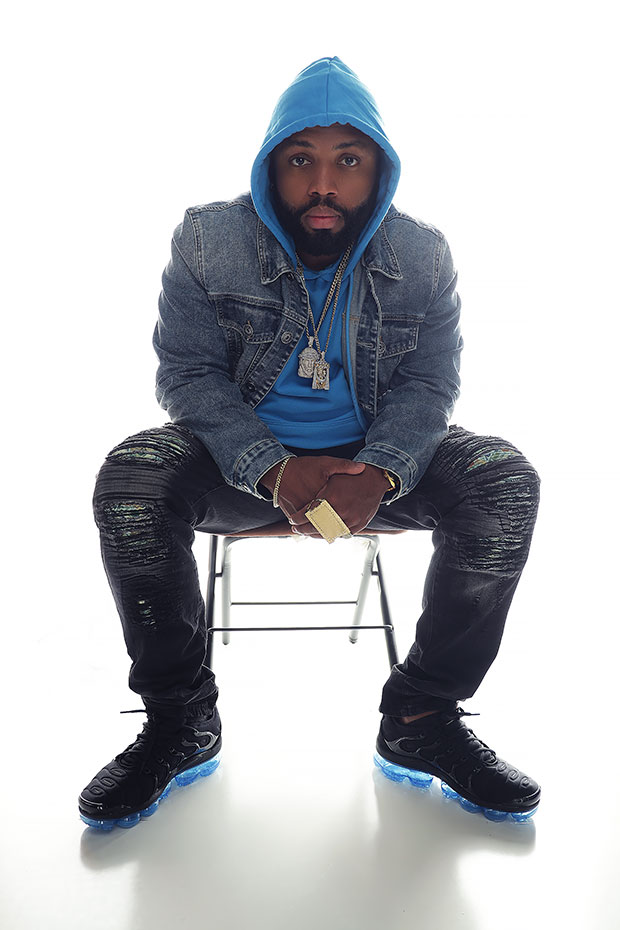 “My state of mind changes frequently to fit or meet the rapidly changing pace of the music industry,” he adds, “but at the same rate, my core values, principles, and forward-thinking towards ownership, digital equity, and partnership will never change.”

My State Of Mind: The Prelude arrives months after J.R.Clark released The Motivational Type, an 11-track project featuring appearances from Buddah, A.Wall, Juliet, Jett9, LaKeith Rashad, Ammo, and J.Ave. But, as one would expect, J.R.Clark is not one to let the grass grow under his feet. In addition to this wealth of music, J.R.Clark has released “The Real McCoy,” “El Trafico,” and “White Friday.” 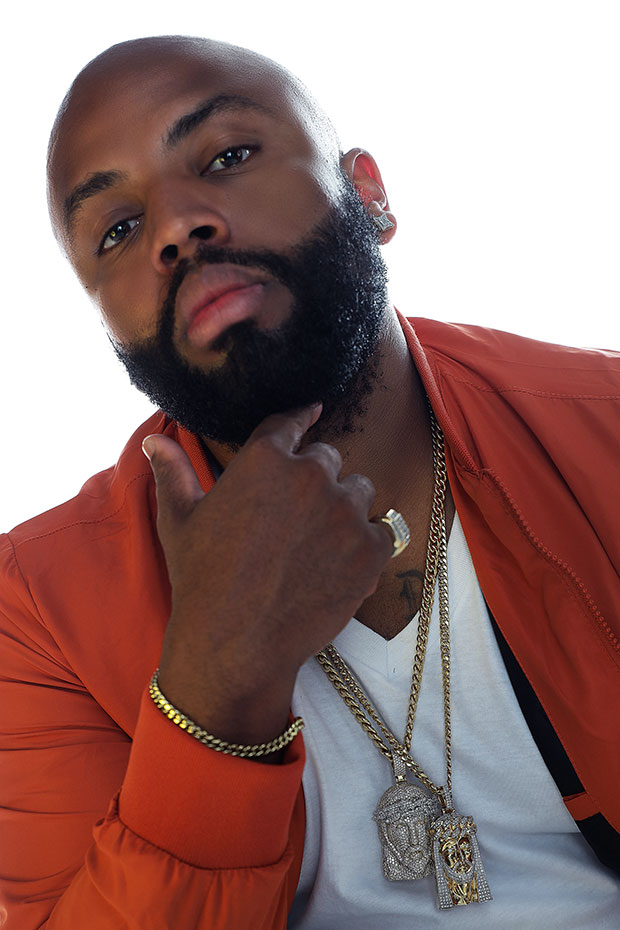 J.R.Clark’s music journey first began behind the boards, working as a studio engineer for six years before stepping into the booth. Now walking the path as an independent hip-hop artist, J.R.Clark has cultivated a well-respected reputation in the music world, doing things his way. The success has followed, as he recently was one of the featured performers at Virginia’s 420ish Unity Festival (headlined by Rick Ross, Gucci Mane, City Girls, Spice, Shaggy, Mavado, and Barrington Levy.)