There’s a healthy dose of the surreal in “Lil While,” the new video from JMSEY. The visual, premiering on HollywoodLife, starts with the alt-pop singer…walking in on himself with his girl. Like the changing of shifts, the two JMSEYs trade places, allowing one to take a walk. Set against a dreamy beat, JMSEY recreates some scenes that have become standard in this time of coronavirus: drinking wine out on the back patio; hiding in the bathroom for just a few solitary minutes; and ultimately, struggling to rediscover the concept of personal space.

At the song’s climax, the dream-hip hop transforms into a 2000’s alternative rock banger, with a bumping bass and razor-sharp guitar chords. JMSEY grabs a mic and wails in a way that would make Julian Casablancas of The Strokes jealous. The two parts of the song – seemingly discordant at first glance – merge in harmony at the end, symbolic of how two separate individuals can find a way to become one couple, despite it all. 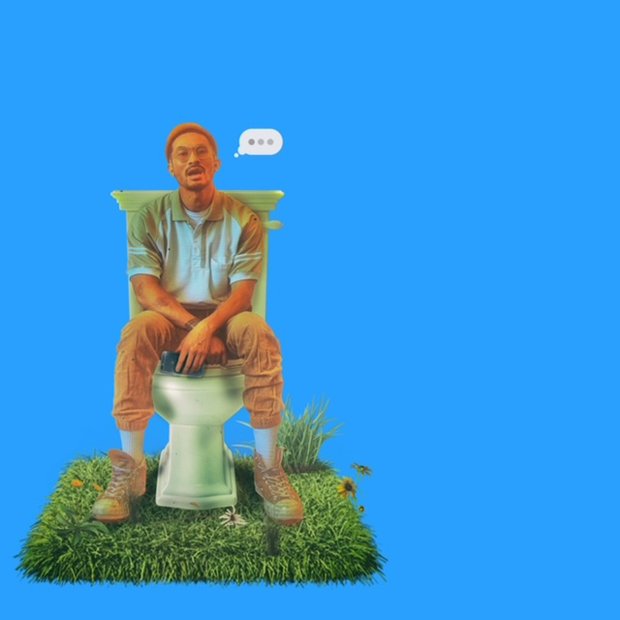 “Relationships are the ebb and flow between one’s individual identity and their identity together,” JMSEY shares with HollywoodLife. “Lockdown definitely tested people’s ability to work on themselves or spend time with themselves under conditions where they are very intimately and physically, proximity-wise, close to their partner.” 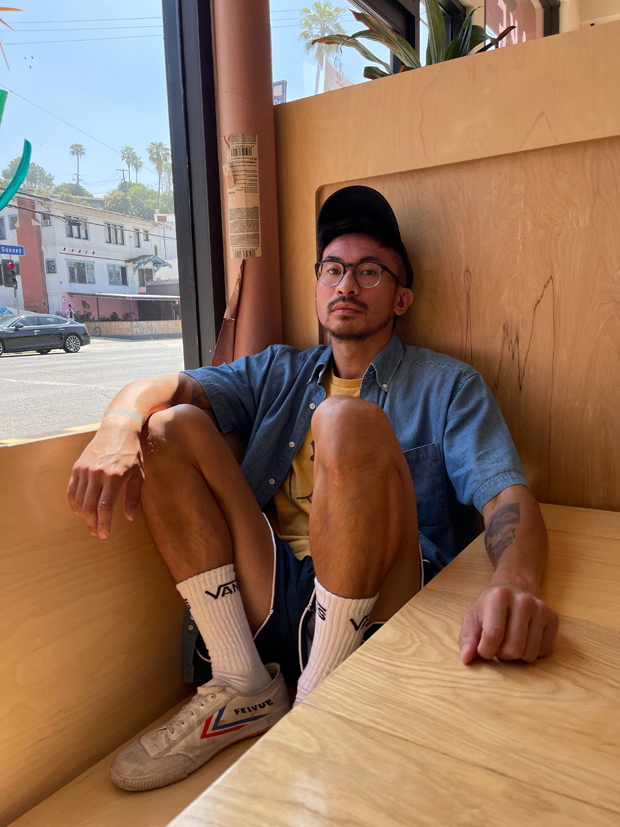 “Lil While” is the perfect introduction to those unfamiliar with this talent. The track shows off this British native’s unique charisma and the limitless sounds he brings to the table. For those who have been following JMSEY for more than a ‘lil while,’ this new song will reward their loyalty as he continues on his ascent to mainstream music glory.

JMSEY first tasted success in the late 2010s as a solo artist, and as part of the group Hobo Johnson & The Lovemakers, JMSEY has since continued to forge his own path with tracks like “Style,” “Sunny Days,” and “Instaham.” Effortlessly stitching genres together, JMSEY – a native of London – creates a soundscape that pays love to British pop, American alternative, and all the other sounds that flow back and forth between the Atlantic. Here’s hoping that fans won’t have to wait for more than a ‘lil while’ for new music or for a chance to see him perform live.