Heartache in country music usually comes in a few flavors. There are the songs of regret, sad tunes about letting the woman or man of your dreams slip through your fingers. There are the songs of bitterness, of anger towards the two-timing liar who stomped on your heart and done you wrong. Rarely does the genre approach the subject of love-loss from the maturity found within “Over Me,” the new song from rising star Roman Alexander. “Let your friends take you out / Get you drunk / On the town,” he sings at the start of the track. “Kiss a stranger / Cuz there ain’t no danger.” But, while this song might seem like it’s going in one direction, he shifts and takes you on a different path.

“Send a text to an ex / If it’s me don’t hit send / Yea I’m up / But girl that just ain’t what you need,” he sings on the pre-chorus before launching into the hook about how this former lover is going “find someone better.” Roman encourages her to “let go of the reasons / you and I were worth believing in” and to ultimately move on to a better life. Eventually, this woman is going to “wake up one day, and you’ll be / over me.” It’s a poignant song, one that showcases Roman’s charm as a singer and his power as a songwriter. His voice beams like early Jay Farrar’s Son Volt, with a modern take on the genre. 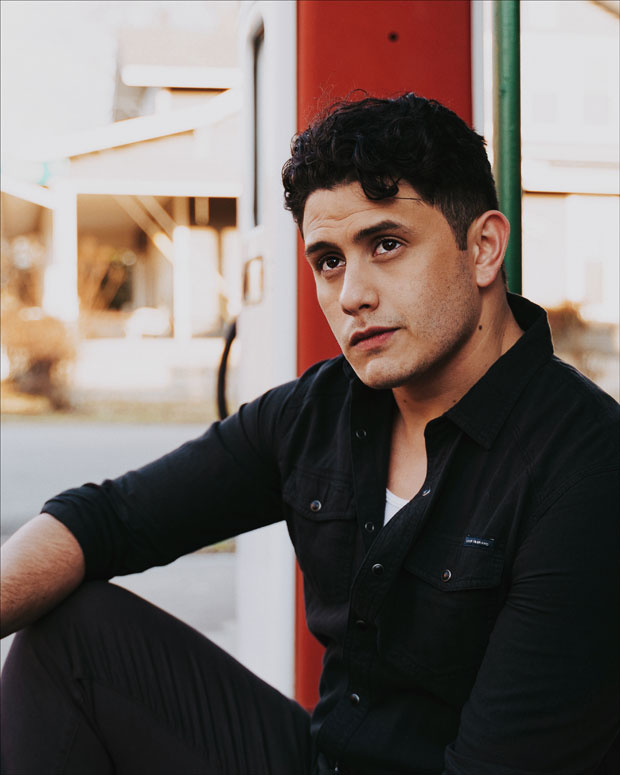 The song, Roman tells HollywoodLife, was his chance to bring some much-needed resolution to a romance that didn’t work out. “I wrote this song as a letter to my ex because I felt like it gave our relationship and myself some closure,” he says. “In the end, I just wanted her to be happy. And I knew that while I was chasing my dream of being an artist, I couldn’t give her what she needed and deserved from me.”

Roman has already shown the potential to be one of the brightest country stars of his generation. His debut song, “Cocktail Conversations,” arrived in 2020. Though the pandemic may have paused his ascent, he stayed busy building momentum over the next two years with “Between You & Me,” “Better In A Car,” and “Bad For Me.” These songs have set him up to be your next big favorite. While Roman isn’t what his ex needs after a drunk night on the town, county fans looking for an exciting new voice are ready for more from Mr. Alexander.