“Life doesn’t happen all at once,” says Brent Faiyaz as part of Reebok’s new campaign, and for a while, it feels like life wasn’t happening – at all. Following two years of canceled shows, postponed events, remote living, and travel restrictions, life might have become a foreign concept to many. Thankfully, Reebok hasn’t forgotten what it’s like to move, run, sing, and live. That zeal and ardor lie in the heart of the brand’s new campaign, “Life Is Not A Spectator Sport.”

The campaign, premiering Feb. 7, connects the present to the past in hopes of inspiring many to embrace the now for a better tomorrow. Originally debuting the slogan “Because Life is Not a Spectator Sport” in 1984, Reebok reenvisions its classic line with the help of some of today’s brightest stars: Brent Faiyaz; Allen Iverson, an NBA Hall of Famer and 2001’s MVP; ARCA, the Venezuelan musician who just dropped four installments of their critically acclaimed Kick series; French and Algerian singer-songwriter Lolo Zouaï, an R&B/pop musician whose music is as stunning as her visual swag; Ghetts, the revolutionary rebel rapper from Plaistow, London; and TEMS, the Lagos, Nigeria singer who scored a Top 10 hit with Wizkid with 2021’s “Essence.” 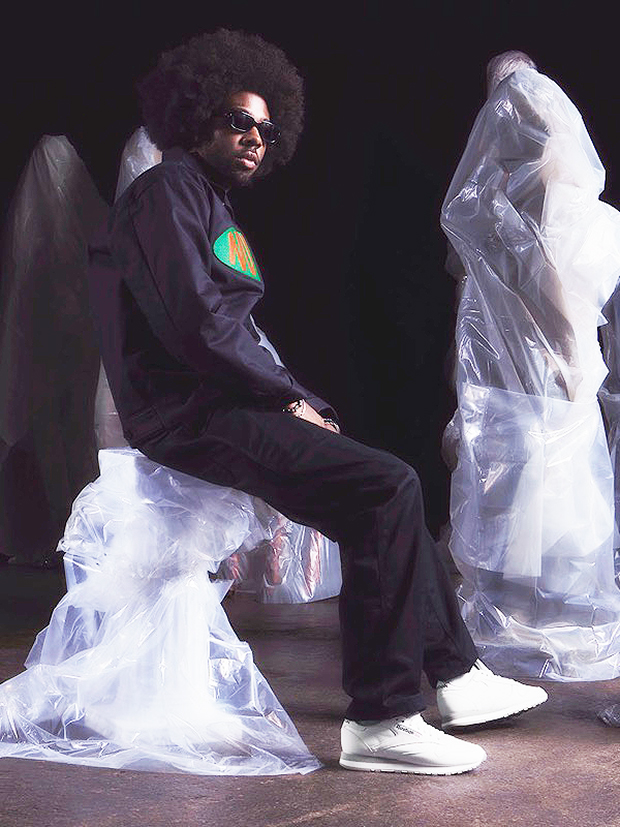 The campaign kicks off with a luscious and vibrant hero video featuring each of these dynamic stars. The film features narration from Brent and an original piece of music from Arca. The campaign also challenges people’s expectations. “Life is not a spectator sport,” says Allen Iverson. “You are involved in it; you are a part of it. As much as the world sees me, what they don’t know about me is the honesty, the truth, and not being afraid.”

Life, as Brent says, is “a collection of right nows, beginnings, afters, and beforehands.” The singer – who burst on the scene in 2018 with “Trust” and has since followed it up with Gold-certified hits like “Rehab (Winter In Paris),” “Clouded,” “Dead Man Walking,” and the Drake collab, “Wasting Time” – encourages fans to not waste time, and start living today. “The invitation surrounds you: life. Asking you to join in. Because life is happening. Life’s been happening. Life will happen. The only thing is—you gotta happen too,” he says.” 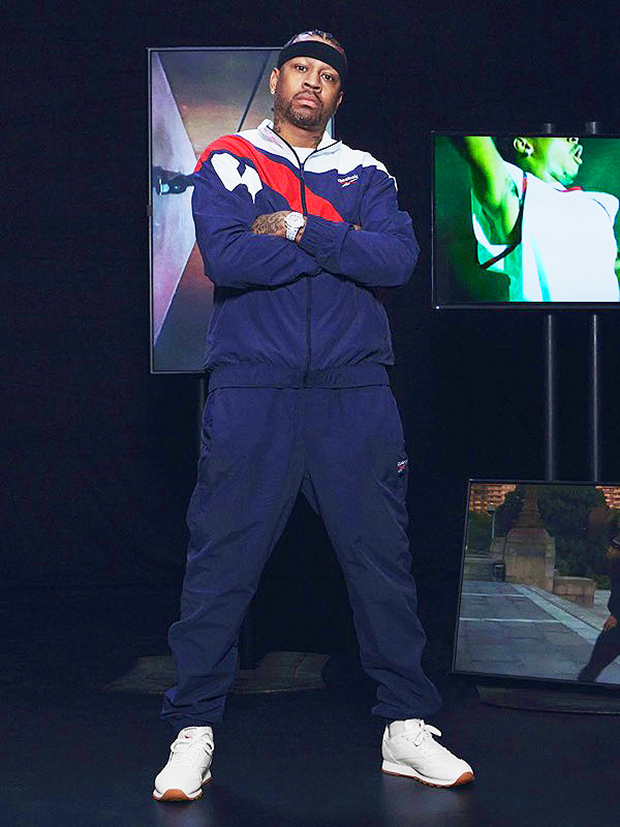 Life happens when you’re in Reeboks, and each star in the hero film gets their individual vignettes where they sport Reebok’s iconic Classic Leather, a design that will expand its legacy this Spring/Summer ’22 season. Expect new colorways, refinement, and styles – providing the Reebok that’s perfect for you when it’s time to embrace your now. For more information on this, visit the new campaign website.