Getting your heart broken sucks, but nothing hurts more in a breakup than what comes after. Specifically, constantly dealing with the memory of the one who did you wrong. When everything reminds you of pain, it’s time to do what alt-pop music maverick Vi does in “Dead To You” and choose violence. “And now that you’re gone / All that I want / Is to be done with you,” she sings before launching into a scorcher of a verse detailing how she wants to “snap [the] neck” of this memory.

And that’s just the start. “Pour your blood I’ll drink it back / Hate your guts, and that’s a fact / Set fire to your Pontiac / Bleach on ice with Sazerac / Pour the gas, I’ll light a match,” she sings. However, this is more of a revenge song. Vi’s poignant lyrics recognize that in order to kill off the memory of this former love, she needs to accept that she herself is also dead. She’s “digging a grave for two” because – as she tells her former flame – “I’m Dead To You.” 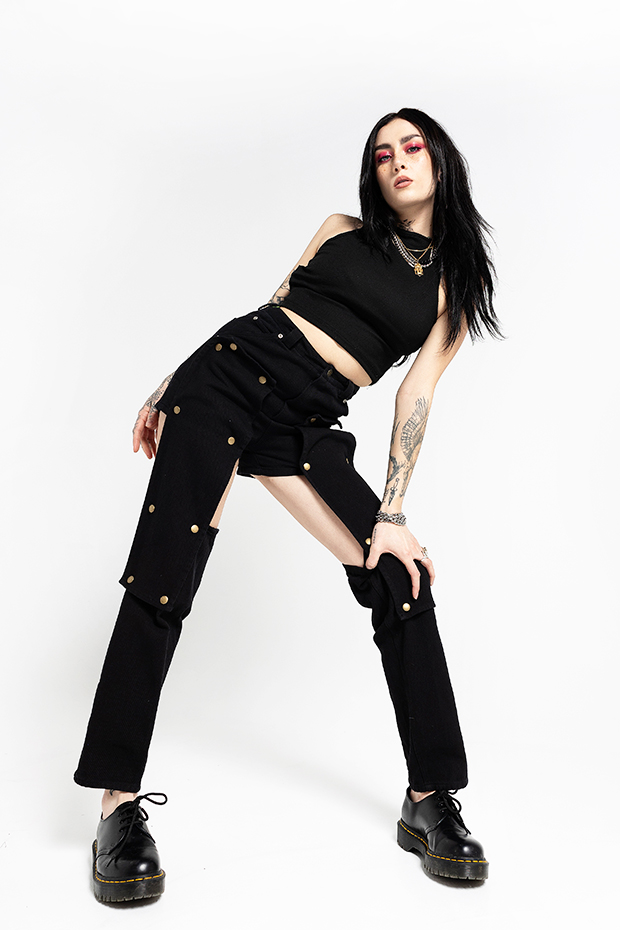 “Dead To You is a metaphor for killing the idea of someone from your past,” Vi tells HollywoodLife. “If you have an ex that you wish just didn’t exist, then you can relate to this song. I’m pretty sure that goes for everyone.” 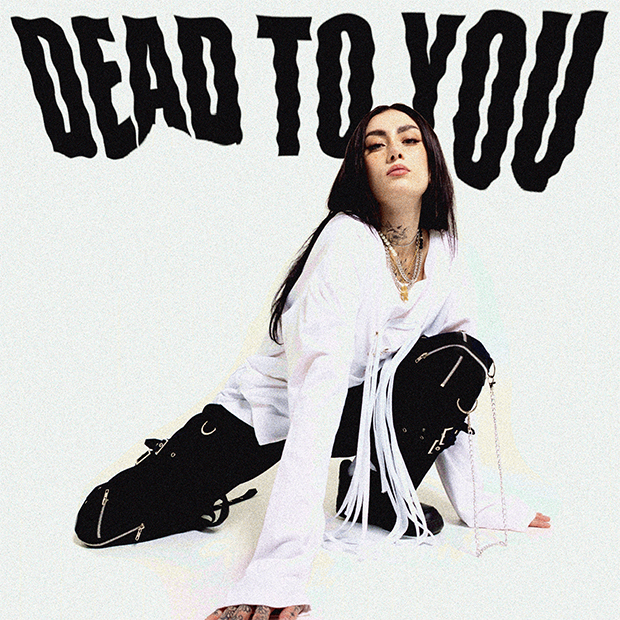 This song not only showcases Vi’s edgier side, but it displays the songwriting prowess that has helped her build a buzz over the past few years. Vi started turning heads with 2018’s blackwater EP. That year, she also released “<3,” a song that has racked up three million streams and has become one of her signature hits. Vi’s 2021 was a busy one, as she released a handful of songs – “Here,” “Victim,” “Sleep Through,” and “Getting Even” – while preparing her next big project: her debut LP.

Afterlife, the first full-length project from this stunning songwriter, will arrive on March 23. The project will capture who Vi is as an artist and where she’s headed on this fantastic musical journey. Until it drops, fans can put “Dead to You” on repeat and keep an ear out for further news.