Where do some of the biggest sports stars in the world go to unwind, cut loose, and pretend they’re The Dude? Why, the comforting and welcoming lanes of Superior Bowl, the setting for Michelob Ultra’s series of commercials for Super Bowl LVI. In the main spot for Michelob Ultra, we find out what would have happened if Donny Kerabatsos – aka Steve Buscemi’s character from The Big Lebowski — got a job at the bowling alley instead of getting caught up in the hijinks with Walter and Jeffrey “The Dude” Lebowski. At first, we see Peyton Manning, Alex Morgan, Jimmy Butler, Nneka Ogwumike, and Brooks Koepka all trading in their respective sports – football, soccer, basketball, and golf – for some bowling balls. It all seems like it’ll be a quiet night until she walks in: Serena Williams, in a purple jumpsuit that’s almost as deadly as her bowling arm. “Game time,” says Buscemi. 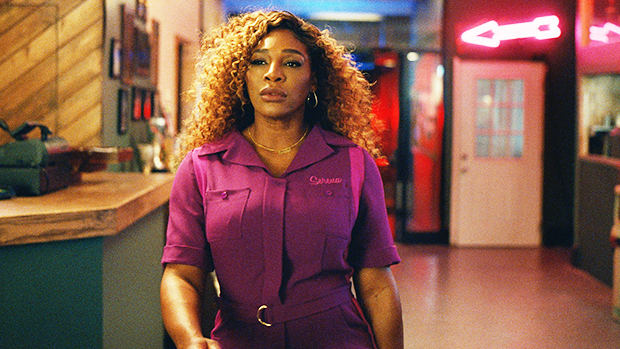 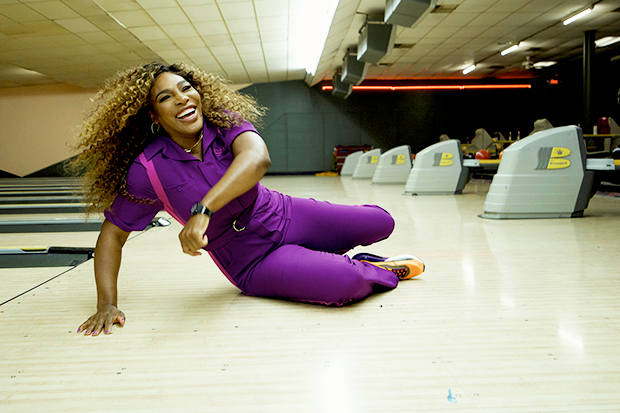 This isn’t Michelob Ultra’s only entry in the 2022 Super Bowl. Brooks Koepka gets some advice from his caddie when it comes to picking out a drink. After a bit of back-and-forth, the four-time Major Champion decides on an ice-cold Michelob ULTRA Organic Seltzer, since it has zero sugar. In the third entry, Becky G. decides that you don’t need to be a sports star to get in on the Michelob Ultra action. Instead, the singer will order a Michelob ULTRA Pure Gold, the first nationally distributed organic lager, since (almost) everything she has is gold.

In the previews for Michelob Ultra’s Super Bowl LVI commercial, a dapper Peyton ties his bowling shoes, picks up his golden bowling ball, takes a deep breath, and prepares to roll what is presumably the game-winning strike. In the second teaser, Steve Buscemi prepares the lanes for a night of action. The shoes are sprayed with aerosol cleaner. The tap of Michelob Ultra is cleaned, and a series of Michelob Ultra pint glasses are prepared for the first order. A sign reading Ultraw Bowl’s 300 Club keeps track of all those who rolled a perfect game, including names like Rachel Morrison, Big Mason Martella, and Mei Mei Factor.

The AV Club notes that Electric Light Orchestra’s “Showdown” plays in both ads, suggesting that this might be a possible cinematic bowling universe. The tune was featured in Kingpin, the 1996 bowling-themed comedy featuring Bill Murray, Woody Harrelson, and Randy Quaid. Whether or not this full ad features all of pop culture’s biggest bowlers – Fred Flintstone, The Pin Pals – aka Homer Simpson, Moe, Apu, and Mr. Burns – of The Simpsons, and The Bowler (Janene Garofalo’s character from 1999’s Mystery Men) – remains to be seen.

Buscemi spoke about the lasting legacy of The Big Lebowski in 2018, sitting down with The Today Show (per Indie Wire) to reflect on how the film grew from cult classic to pop culture phenomenon. “I loved it. I thought it was really wild and weird and funny,” he said, adding that he was a bit apprehensive in taking the role of Donny. “When I was reading the part of Donny, I kind of didn’t get it. I felt bad for the guy. I felt sad. I thought, ‘Why does Walter bully him all the time?’ And as I’m reading it, I thought, ‘How am I gonna tell Joel and Ethan [Coen] that I don’t want to do this?’ And then I got to [Donny’s] last scene…Then I saw the relationship. I saw how much Walter really loves Donnie and how they’re like brothers, and I found it very moving.”