The year’s first great pop-punk anthem is here. Singer-songwriter Sophia Marie captures that feeling of being a fish out of water in her debut single, a song for anyone ‘with something to prove’ in their life.`

There are always moments when you feel like you don’t belong. Maybe you’re starting a new job that’s way above your last pay grade? Or you’ve ended up in a club with bottle service when you’d rather have a PBR and a beat-up jukebox? No matter what, these moments of alienation can be awkward. Yet, for Sophia Marie, these feelings have inspired 2022’s first big anthem. In “Venice Beach to D.C.,” premiering here on HollywoodLife, Sophia – with her “beach blonde hair and a red guitar” – clashes against a world full of stuffy suits, “old money,” and “politician speak.” Instead of feeling insecure, she embraces herself and loves everything from her “neon clothes,” flip-flops, short-shorts, and Aviator sweatshirts — making it clear that she’s no “Jackie” to anybody’s “JFK.”

The song is pure turn-of-the-century power-pop/pop-punk goodness, with a modern attitude and classic rebellious vibe. “I’m just a girl from across the country,” she sings on the chorus. “And everyone here has politician speak / But I’ve got the Legally Blonde in me / In my suitcase, I’ve packed six bikinis / Trading in Venice Beach for D.C.” 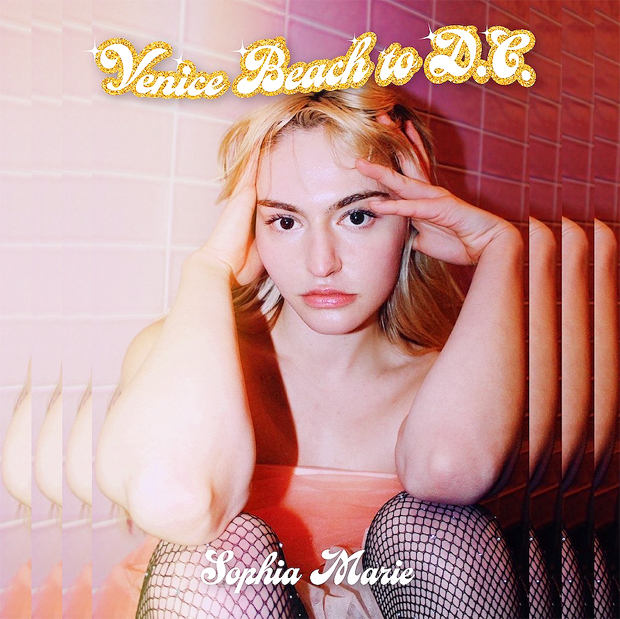 While the situations described in the song are universal to anyone who’s been made to feel like they aren’t good enough, “Venice Beach To D.C.” comes from Sophia’s own life. ” ‘Venice Beach to D.C.’ is an autobiographical account of my own personal relocation from Los Angeles to Washington D.C. to attend school at Georgetown University for International Politics,” Sophia tells HollywoodLife. “It’s an empowering anthem about a girl with West Coast roots trading in beach city life for Back East, a true foreigner with something to prove in this new environment across the country.” 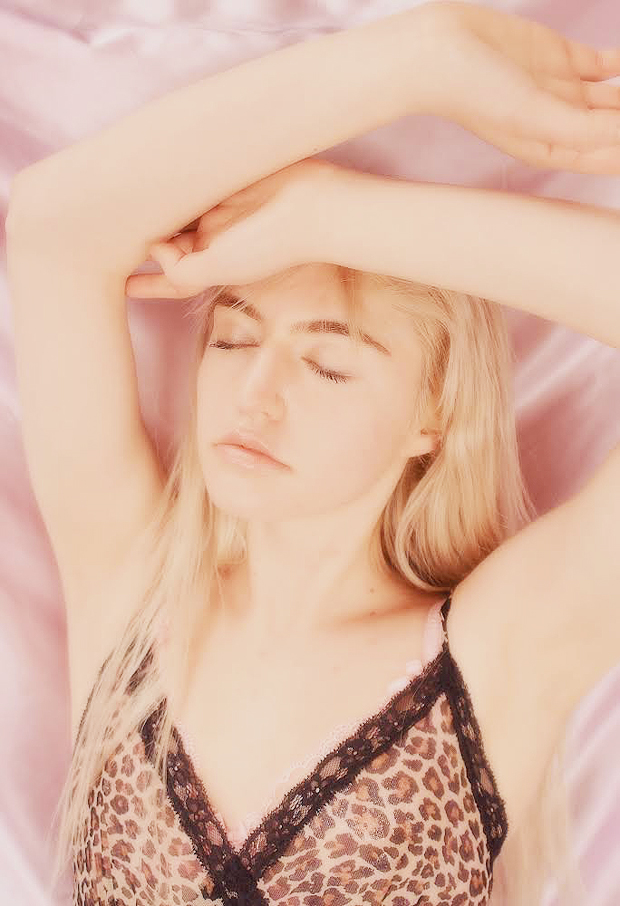 “Venice Beach To D.C.” is a powerful first impression from the Los Angeles native. At just 20 years old, Sophia Marie has already developed a voice that shines with unabashed honesty. If “Venice Beach To D.C.” proves anything, she has a deft eye for details, as she weaves in distinct elements that make her music stand out. With this debut single, she announces her arrival onto the scene and positions herself to potentially be your next fave.