Ryan Reynolds, 45, shared a heartfelt message on Dec. 31 after news his pal Betty White had passed away at 99. The actor tweeted, “The world looks different now. She was great at defying expectation. She managed to grow very old and somehow, not old enough. We’ll miss you, Betty. Now you know the secret.” 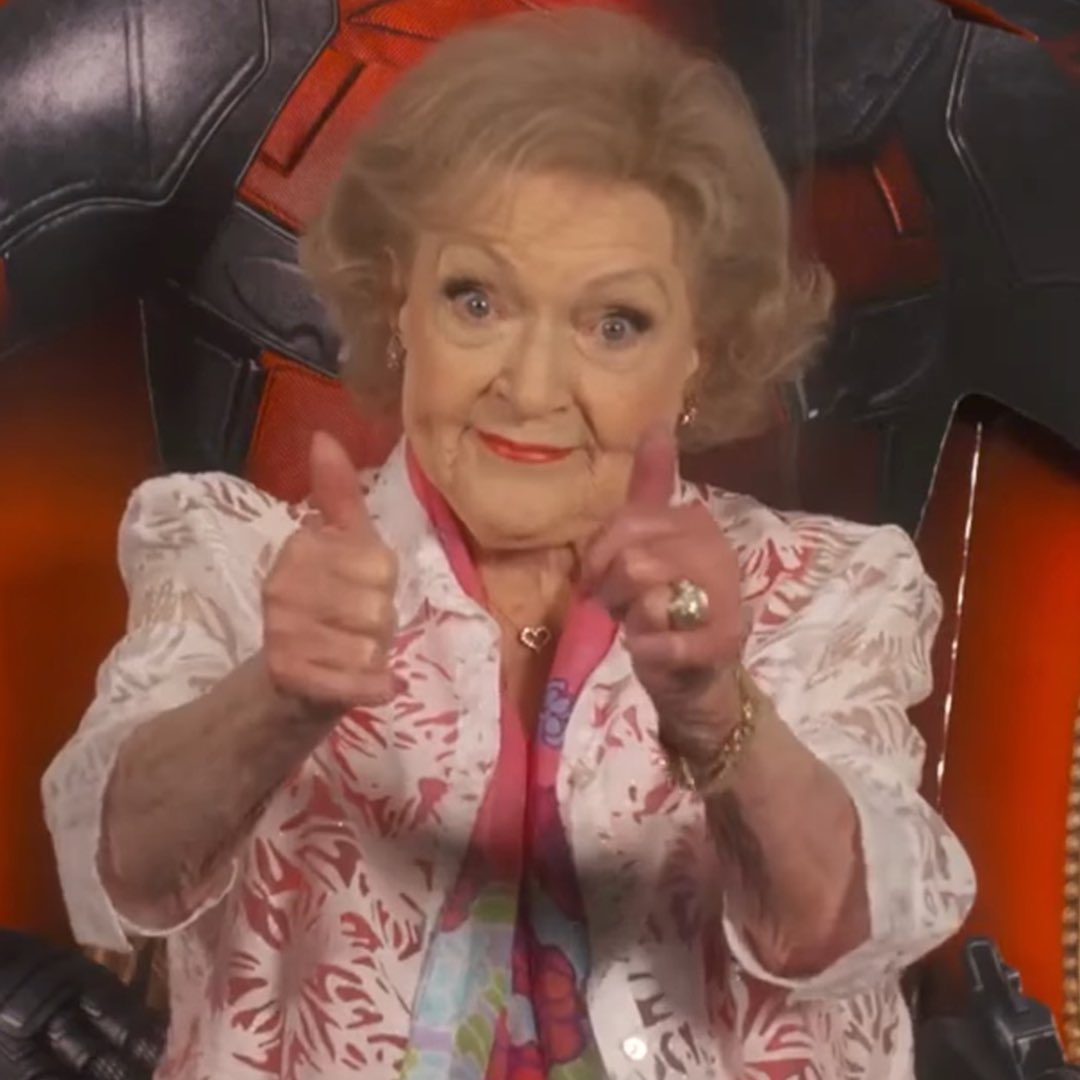 Just days ahead of her passing Betty joked about Ryan’s big crush on her for a special issue of People magazine. “I’ve heard Ryan can’t get over his thing for me,” she laughed, “But Robert Redford is The One.”

Young Betty White: See Iconic Star During Her Younger Years As She Approaches Her 100th Birthday

Ryan has never been shy about his admiration for the Mary Tyler Moore Show star, telling People he’d been a fan of Betty “for as long as I can remember.” He joked, “I heard that scripts for Golden Girls were only 35 pages, which makes sense because so many of the laughs come from Betty simply looking at her castmates.” He also joked about her astrological sign, calling her “a typical Capricorn. Sleeps all day. Out all night boozing and snacking on men.”

The Deadpool actor gushed about Betty on her 97th birthday in 2019, sharing a sweet shot of them holding hands and writing, “I don’t usually post about ex-girlfriends. But Betty’s special. Happy Birthday to the one and only Betty White.”

Betty was a Hollywood icon, boasting an 8-decade career in showbusiness which began all the way back in 1939. She got her start in radio before pivoting to television in the late 40’s. Her big break would come in 1973 with The Mary Tyler Moore Show, where she played Sue Ann Nivens. The star would crack jokes with Mary until the show ended in 1977. After that, she would headline her own Betty White Show. Betty is perhaps most beloved for her role as the charming Rose Nylund in The Golden Girls.