“I feel like my fans say [“Bad Dream”] is my best song because sonically it is,” Stellar tells HollywoodLife when discussing the latest entry in the Boston native’s discography. Fueled with 80’s-inspired production, “Bad Dream” has Stellar ponder over how he’s been “running backward” in his life, winding up “sleeping on a mattress / In the middle of these 4 walls” with “23 missed phone calls.” For Stellar, it represents an evolution of not just himself, but of his sound. “I incorporate a lot more elements into this song than I ever have before,” he shares. “and personally, it is my favorite song I’ve ever made as well.

It’s a poignant introspection about a life gone wrong – which makes it the perfect soundtrack to the murder mystery contained within the “Bad Dream” music video. After Stellar wakes up to find a woman floating dead in a pool, he has to go through his memories from the night before. What happened to this woman? Who was the bald man accompanying her upstairs? Who called the cops? As he makes his escape, there are more questions than answers – one being, will there be a part two?

“The multiverse could 100% continue,” he tells HollywoodLife. “I left the video open-ended for this exact reason.” Stellar also weighs in on the inspiration behind the song, what fans can expect in the coming year, and what happened to that sick ride in the video. 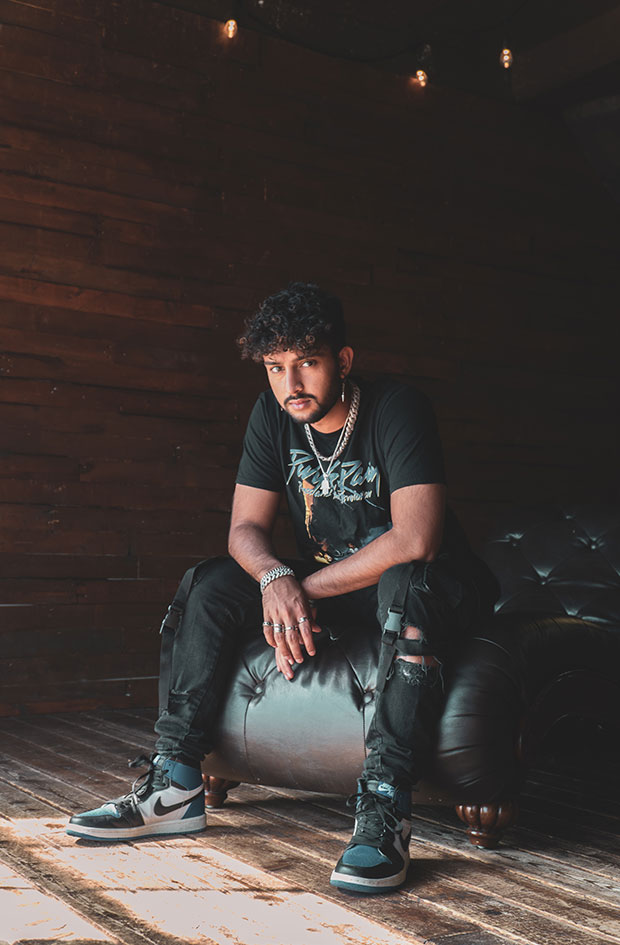 HollywoodLife It’s been a minute since you put out “Bad Dream.” It seems fans are saying that this is your best song yet. Why do you think some fans have responded that way to this song?

Stellar: I feel like my fans say this is my best song because sonically it is. I incorporate a lot more elements into this song than I ever have before, and personally, it is my favorite song I’ve ever made as well.

Was there a particular moment (you do sing “we blamed it on our youth” on the chorus) from your personal history that inspired this song?

When you are younger you often blame being young for a lot of your problems, when in all honestly it usually has nothing to do with being young. It was more a generic statement than directly inspired, but I relate to this with all my exes.

The video for “Bad Dream” feels like it’s setting up a possible Stellar video multi-universe. Is that the plan? Or is murder mystery going to be contained in this visual?

The multiverse could 100% continue, I left the video open-ended for this exact reason. 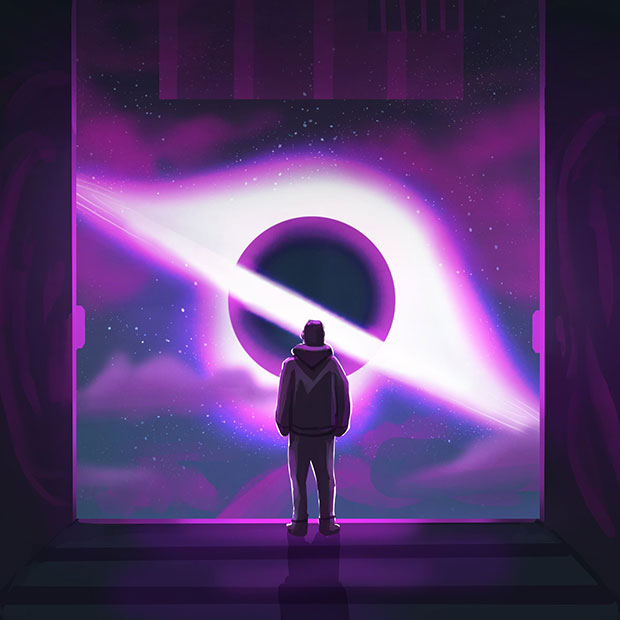 Did they let you keep the car from the video?

I wish [laughs]. It’s my boy’s car, honestly, he would probably let me borrow it for a while if I asked though.

You’re from Massachusetts but now reside in Southern California. Is there any way that you wish LA was more like Boston (be it the food, the coffee, etc.), or is Los Angeles like, heaven to someone who’s felt the sting of a Northeastern winter?

Definitely the latter. I love Boston, but I hated the cold. I’m a brown kid, I thrive in the heat. I do miss my friends though, and also 3 out of the 4 seasons (f-ck winter). There is only really one season in LA.

It’s been about two years since you released your debut Bipolar mixtape. Looking back, what are your thoughts on that project? Are the songs still relevant to who you are in 2021? Do you feel you’ve shifted dramatically as an artist since then?

I am in a new stratosphere in terms of music now, compared to 2 years ago. I was trying to find my sound with my bipolar mixtape, I feel like I have definitely found it at this point. I love the project though, it’s like looking back at an old video or picture. It brings back memories and vibes. “Last Summer” is still one of my favorite songs. 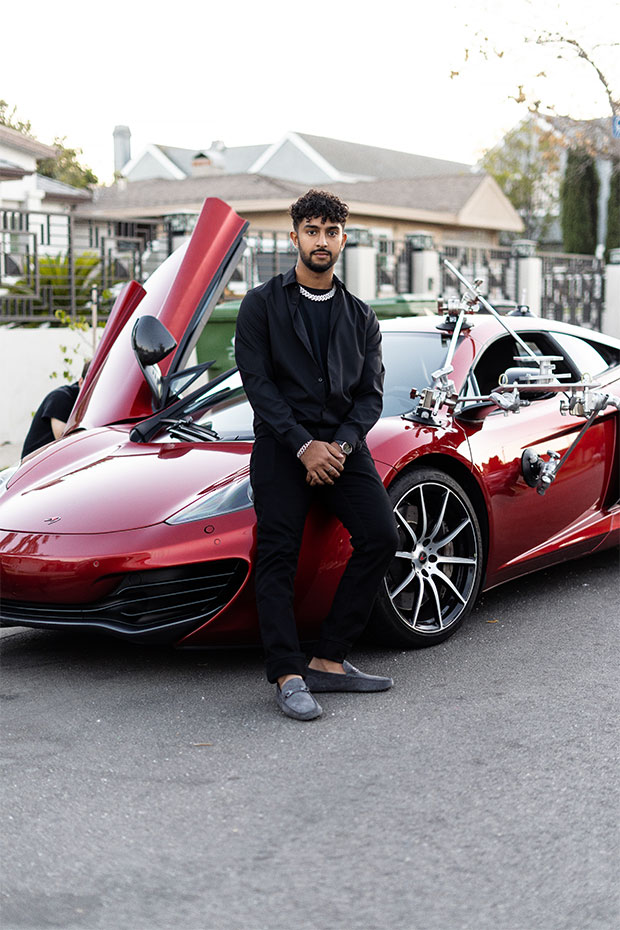 You’ve had a busy 2021. How do you plan on pushing yourself to the next level in 2022? Is there a specific goal you want to say you’ve accomplished before the new year is over?

I plan to completely outshine myself in 2022, growth is always a goal. I hope to land an opening act for a large artist in 2022, I’d say that is a fairly realistic goal.