Ahead of his new album, ‘Just Because You Sing Loud,’ emo rocker Secondhand Serenade delivers a poignant ode to love and dedication while promising to be your ‘one’ and only.

Love can be scary, especially if your heart has been broken before. Sometimes, the pieces of your emotional self are held together by scar tissue and bad memories, so to open yourself up to another is daunting – if not terrifying. Yet, as Secondhand Serenade sings on their new song, once you find the right “One,” it’s worth taking the risk. The acoustic guitar-driven song, premiering here on HollywoodLife, sees Secondhand Serenade (John Vesely) pleads with a hesitant lover for a chance to “make this last forever / take my hand and then together / we’ll be one”

” ‘One’ is a really important song to me for a lot of reasons,” Vesely tells HollywoodLife. “It’s about love and surrendering yourself to it. I’ve never written a song like this and felt like it was important to show that there are happy endings.” That message rings true in the chorus when he sings his devotion. “I just want to show you / I’d do anything to / keep you safe and loved / so you’d never feel alone / I just want to know you.” ‘ 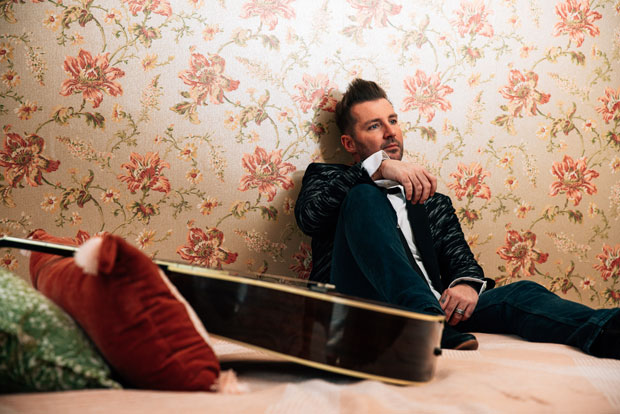 “One” heralds Secondhand Serenade’s new album, Just Because You Sing Loud. Set for a 2022 release, it’s the first major project from the band since 2014’s Undefeated (and 2017’s Awake: Remixed & Remastered, 10 Years & 10,000 Years Later.) The album’s name is taken from a confrontation Vesely recently had after he and his wife moved into a temporary apartment as they awaited construction to wrap up on their Nashville home. After clashing with the neighbors over Vesely’s songwriting sessions, he woke up one day to a letter that bore the statement, “Just Because You Sing Loud Doesn’t Mean It’s Good.” That letter didn’t discourage Vesey – quite the opposite, as it now hangs in his studio as a reminder that something good can come out of something negative. 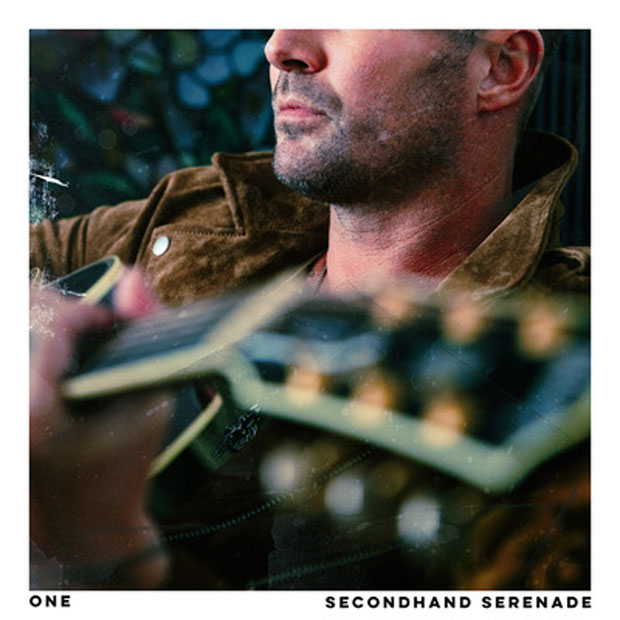 At the start of November, Secondhand Serenade hit the road for the Just Because You Sing Loud Tour, playing 32 US Cities with The Dangerous Summer and SayWeCanFly. The tour wraps up in Joliet on Dec. 18 (Check here for tour dates.) “To say that I’m excited to get back on the road again is an understatement,” Vesely said in a press release. “I’ve also been working hard to finish this next album, which is a total throwback to my roots.” Secondhand Serenade first found success in the mid-2000s, connecting with fans on MySpace and going triple-platinum in 2008 with “Fall For You.”

He’s been waving the emo-pop rock flag ever since, but to those who have been looking for an opportunity to reconnect with their early-Aughts self and revisit one of the acts that dominated the Top 8, this would be the one.