The world is vibing on the new ‘Melody’ from Demarco. The dancehall superstar shares what went into this debut album, how crazy it was to work with Shaggy, and why this is just the beginning for him.

Though Demarco has been in the dancehall game for more than a minute how, the celebrated music star had yet to release a studio album – until today. Ten years after he burst out on the dance floor with “Fallen Soldiers,” the Portmore, St. Catherine Parish native has blessed the world with Melody, a 16-track opus featuring Demarco’s trademark charm and infectious vocals. The grooves are deep with this party, and everyone’s invited: Sean Paul, Konshens, Sarkodie, Spice, Bomberjak, Stephen Marley, Collie Buddz, Chronic Law, Beenie Man, and Ky-Mani Marley appear throughout Melody. The project closes out with “Do It Again,” a collab with Shaggy – and a song that got the short film/music video treatment.

With Shaggy tending bar, Demarco sings about how his life has gotten rather “complicated” after he and a friend “crossed the line” one night, going from friends to more than friends. Though she’s not returning any of his calls, Demarco isn’t ready to give up. “And even though I don’t want our friendship to end / Last night keep playing on my mind like over and over again,” he sings. 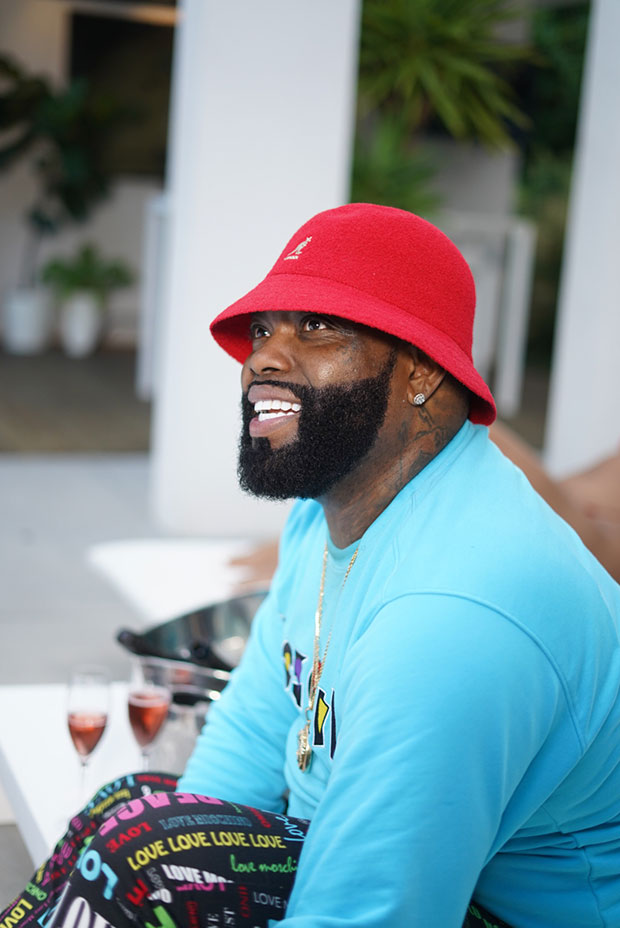 Filming the ten-minute short film – which was pared down to the three-minute music video – was a dream come true for Demarco. “There is no one like Shaggy,” he tells HollywoodLife. “No one. This man can act, sing, cut a rug, and more! Working on this music video in a short film format has been wild for sure. Great experience, start to finish.” 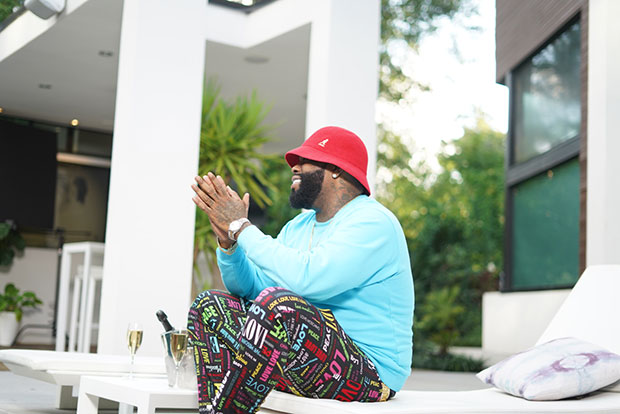 What does Demarco have to say about releasing his first studio album, ten years into his already storied career? “Melody is more than a vibe,” he tells HollywoodLife. “In so many ways, it’s my story and how I got to this moment in my career. As an entertainment professional, I look at this as just the beginning. I’m pleased with this debut album and ready for what the future holds.”

The future is looking bright for Demarco. Since breaking through in 2011, he’s caught the attention of stars like Rihanna – who posted a clip of her singing his song, “I Love My Life,” to her Instagram – as well as others, like Missy Elliott, Busta Rhymes, and Akon. Though a negative experience with a prior record label delayed the release of his debut, it’s all behind him now. Melody is here, and as Demarco’s success continues to rise, it’s best to kick back and dance.