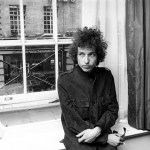 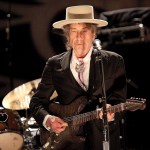 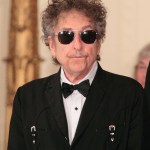 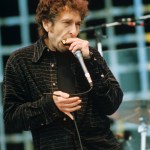 Bob Dylan has been sued for allegedly sexually abusing a 12-year-old girl on multiple occasions in 1965, which the musician’s rep has denied on his behalf.

Bob Dylan, 80, is defending himself against accusations of sexual harassment that allegedly took place in 1965 when the legendary musician was 24 years old. A new lawsuit filed Friday (Aug. 13) in Manhattan Supreme Court claims that Bob sexually abused a then-12-year-old girl at his apartment in the Chelsea Hotel, according to a new lawsuit obtained by HollywoodLife. The claims against Bob come from a now 65-year-old woman from Connecticut who is identified in the docs by the initials “J.C.” Bob’s rep denied her claims in a statement to HollywoodLife, telling us, “This 56-year-old claim is untrue and will be vigorously defended”.

In the lawsuit, J.C. reportedly claimed that Bob “befriended and established an emotional connection” with her over a six-week period between April and May of 1965. Bob allegedly established the connection to “lower [J.C.’s] inhibitions with the object of sexually abusing her, which he did, coupled with the provision of drugs, alcohol and threats of physical violence,” the lawsuit states.

Per the lawsuit, Bob did these actions “as part of his plan to sexually molest and abuse” J.C. The alleged incidents of sexual abuse are claimed to have occurred multiple times, and some of those incidents allegedly took place at the Chelsea Hotel. The alleged abuse has left J.C. “emotionally scarred and psychologically damaged to this day,” and she’s had to seek medical treatment, the lawsuit states.

J.C. is leveling allegations of assault, battery, false imprisonment and infliction of emotional distress against Bob in her lawsuit. She’s seeking unspecified damages and a jury trial. While Bob denied the allegations, J.C.’s lawyer, Daniel Isaacs, told Page Six, who first reported the news, “The complaint speaks for itself.”