It seems salons are having a moment. Lorde is getting stoned while getting her nails done, and Julia Bhatt makes you dance while you book your next blowout. For those who haven’t been able to see their stylist in a while, Julia has captured the experience with “Hair Salon Vibes,” a groovy bit of music that sees the Boston-born/Miami-raised musician play in the dance world. For those who know her from her previous singles, “Hair Salon Vibes” is an enjoyable departure, like a weekend in South Beach – or an afternoon spent at your favorite salon. At the end of the song, one feels refreshed, like they just ducked in for a quick clean up before a night out on the town.

So, how did this track come about? “‘Hair Salon Vibes’ got its name because I initially started with a single beat/progression on the piano, and all I could think of is the typical clubby music they play at hair salons,” Julia Bhatt tells HollywoodLife. “Either way, it just makes me wanna dance. I love experimenting with different styles of music. I experimented with ‘Marco,’ and that’s probably my most listened-to song.”

“This is another case of starting out with something, sending it back and forth with my producer,” she adds, “and watching it grow into something that I never would have expected. It’s just a fun song, and the lyrics aren’t as intense as normal, but there’s still meaning there.”

“Hair Salon Vibes” is the latest release from Julia this year. She previously released “1:30,” a song about the pressures of social media in her life. “I don’t wanna show my face / I know what the people say / not as pretty as the others never gonna make it babe / try to push me to my knees / I’m already off my feet / falling just enough to know the world is always gonna be a bitch /  Ain’t it rich / Ain’t it funny we watch other people live.” 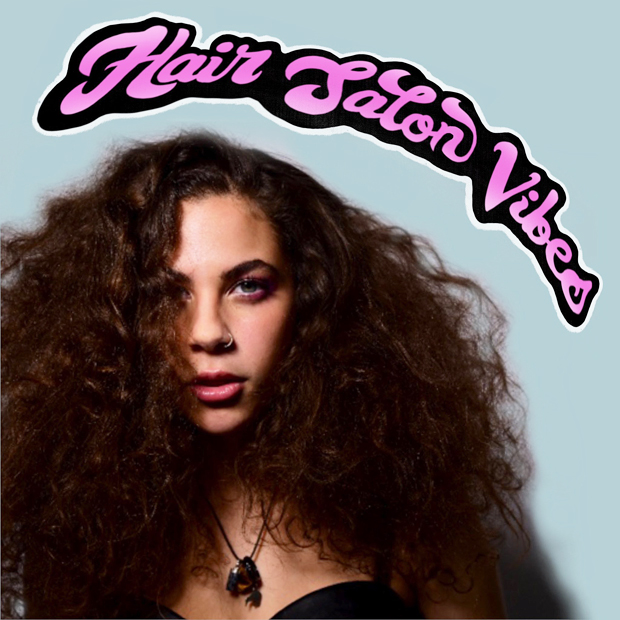 Julia did her best to watch how other people live during 2020. Locked down in Miami during the pandemic, she wasn’t able to visit her producer, Elliot Jacobson, in New York City. As necessity is the mother of invention, she turned to Ableton Live, which resulted in new songs like “Hair Salon Vibes.” Julia began to write “songs on software rather than a guitar,” she said in a prior press release, and this move “opens tons of possibilities and sounds, so I’ve got a lot of cool stuff coming.”