Let’s get this right off the bat: Brighton has just elevated the anniversary game. While most partners celebrate the day with flowers, romantic dinners, and jewelry, the musician born Brighton Reinhardt went ahead and made a whole music video commemorating his and Cassie Randolph’s romance. In “Dreaming,” premiering here on HollywoodLife, Brighton and Cassie celebrate one year of dating by living their best (love) life on the California coast, effectively taking their love out of the shadows and into the sunlight.

After a surging, energetic opening that replicates that warm, fuzzy feeling of falling in love, Brighton seemingly addresses the past year of secrecy. “I know you wish you could tell your girlfriends about it,” he sings, before adding that “right now it’s best to not go out” and tell everyone. The video features Brighton and Cassie during an idyllic day, driving in a convertible before having a romantic picnic in the hills. It’s a great companion to the song, one that is perfect for soundtracking any summer fling that has the potential of lasting well into the Autumn, Winter, and beyond. 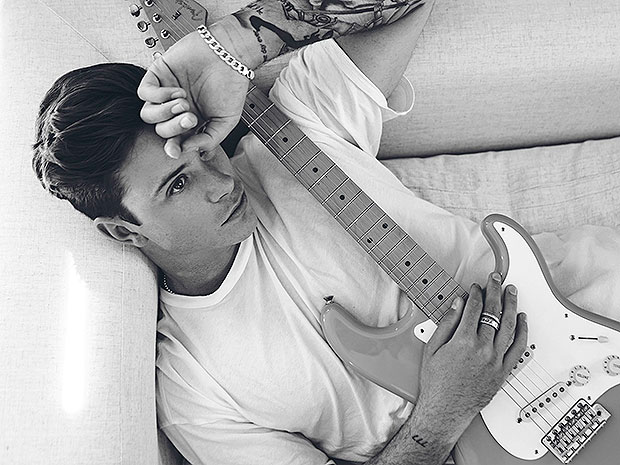 “The ‘Dreaming’ music video was shot in my hometown of Southern California,” Brighton shares with HollywoodLife, explaining the inspiration behind the video that commemorates his and Cassie’s anniversary (Aug. 9). “The idea of the video first started when I was writing the song. I knew I wanted it to have a dreamy, beachy, 60’s vibe. I gave the vision I had to my brothers August and Cole, and they took it from there — along with my girlfriend, who stars in the video. We really hope you enjoy what we created!”

Colton Underwood & Cassie Randolph: Relive Their Relationship Through The Years

Bachelor fans and indie-pop aficionados were first clued into the romance in the spring after reports of how she was spending time with a new man. The world was introduced to the Southern California native, who began to play music at a young age to help cope with his rare bone disorder, Congenital Pseudoarthrosis. “I was on bed rest a lot and always in pain. Once I picked up the guitar and taught myself how to play, all the pain seemed to slowly disappear because I was so focused on learning something new every day,” he said in a press release. Since then, he’s played all over LA and is ready to release Dreaming, his debut EP. 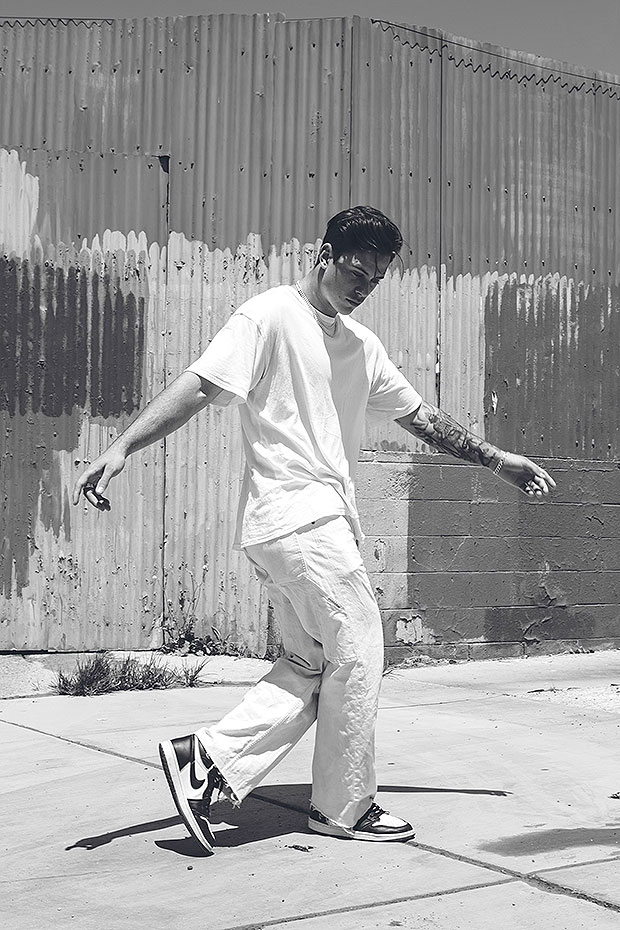 Pulling inspiration from his life –  four of the six songs are about Cassie, while the other two are based on the heartbreak of being cheated on by his ex – while blending pop, rock, and electronic sounds to produce his own sonic footprint, Brighton says he’s channeled the last year and a half into a very “vulnerable” project. Expect it this fall, and expect his fans – including Ms. Randolph – to have it on repeat after it drops.