Lauryn Hill has reunited with Nas, rapping a verse on his new song “Nobody” from his 14th studio album King’s Disease II. Fans have been quick to label the song as a return to “veteran hip-hop” and many noted that they can’t get enough of the former Fugees frontwoman’s rare appearance. On the track, she raps “Let me give it to you balanced and with clarity / I don’t need to turn myself into a parody / I don’t do the shit you do for popularity.” 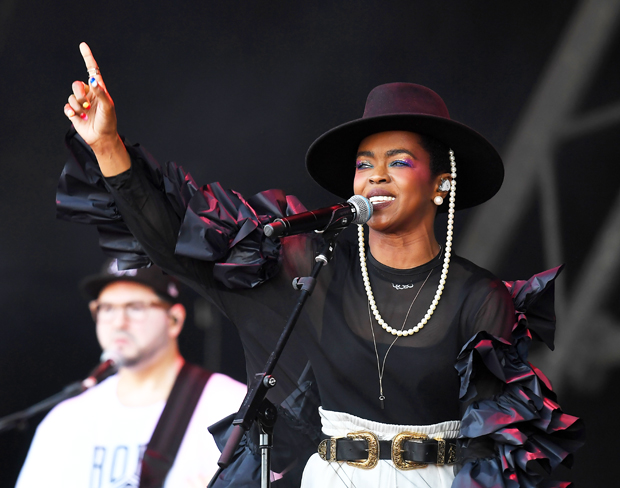 In another part of the song, she addresses the persistent rumors that she isn’t exactly punctual. “My awareness like Keanu in ‘The Matrix’ / I’m saving souls and y’all complaining about my lateness.” She and Nas last collaborated on 1996’s “If I Ruled the World (Imagine That)” from his It Was Written album. Two years later, The Miseducation of Lauryn Hill would go on to become one of the most critically-acclaimed and commercially successful albums of all time.

“Ms. Lauryn Hill said her presence is a present kiss her ass,” one fan wrote on Twitter after her new verse dropped, while another user wrote, “Nas got Lauryn Hill rapping in 2021…rapping rapping fr……my eyes teary man.” The album also features collabs with rapper YG and Eminem. Earlier this year, the notoriously reclusive Lauryn opened up about why she has yet to record her second studio album. 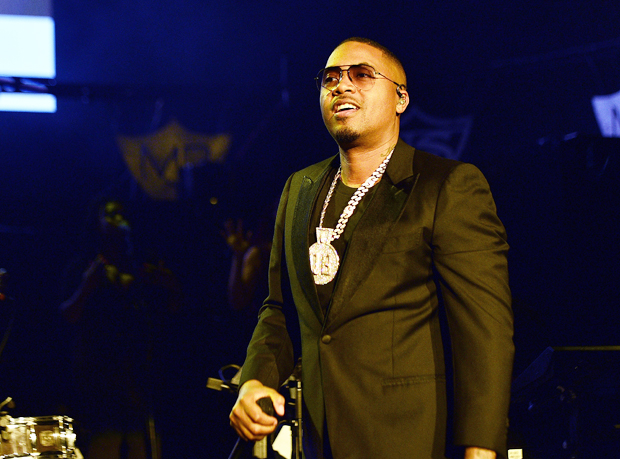 She appeared on on Rolling Stone’s 500 Greatest Albums podcast, and cited the lack of “appreciation” from her label, and the toll recording took on her family, for why she’s been relatively quiet for two decades. “The wild thing is that no one from my label has ever called me and asked how can we help you make another album– EVER…EVER. Did I say ever? Ever!”

She added, “With The Miseducation, there was no precedent. I was, for the most part, free to explore, experiment, and express. After The Miseducation, there were scores of tentacled obstructionists, politics, repressing agendas, unrealistic expectations, and saboteurs EVERYWHERE. People had included me in their own narratives of THEIR successes as it pertained to my album, and if this contradicted my experience, I was considered an enemy. Artist suppression is definitely a thing. I won’t go too much into it here, but where there should have been overwhelming support, there wasn’t any.”