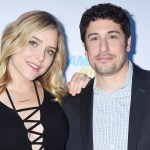 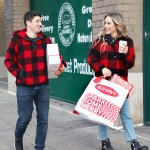 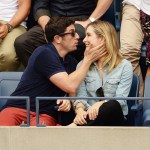 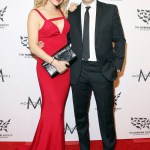 Jason Biggs is giving away a lot of cash in the new game show ‘Cash At Your Door.’ In this EXCLUSIVE trailer, one contestant thinks he’s Freddie Prinze Jr. when he comes knocking on her door!

Jason Biggs has cash and he is all about giving it away. HollywoodLife has an EXCLUSIVE new trailer for the new game show Jason Biggs’ Cash At Your Door that features the actor going to the doors of homeowners looking to hand out money. Along the way, there are some pretty hilarious moments.

He knocks on one woman’s door and asks, “Do you know who I am?” She replies, “I have no idea.” At another door, Jason asks the same question. The next woman says, “Wait, Freddie Prinze?” Not quite!

“Our producers have told these unsuspecting homeowners they’ll be taking part in a nonexistent show about their home,” Jason explains. “Instead, I’m about to offer them a chance to win a fat stack of cash.” He tells a homeowner flat out, “I have cash that I would like to give to you.” He’s not messing around!

At one point, Jason counts out bills in front of a family and hands the money right over to them! “Who doesn’t want to win cash without leaving the house?” he asks. No one!

These families will be put to the test and have to work together through three rounds of wide-ranging trivia. If they make it through the three rounds, they’ll win $25,000. With the help of a few celebrity guests playing for charity including former baseball great CC Sabathia and Bravo stars Dolores Catania and Ryan Serhant, Jason will make sure his knock is worth answering!