After first stepping into the spotlight on Jumaine Dupri’s televised competition, Rap-Unzel is back and better than ever with her new EP. She tells HL why ‘Pun Intended’ is ‘just the beginning’ of her journey to the top.

“The Rap-Unzel [of] today has experienced a lot more life, the good and the bad,” says the Richmond, Virginia native who just released her new EP. After first introducing herself to the world by competing on season 4 of Jermaine Dupri’s The Rap Game when she was just 15, Rap-Unzel has grown up – and she’s showing out on Pun Intended. Over the EP’s six tracks, Rap-Unzel reminds everyone about the lyrical prowess that made her stand out on the show.

From the boisterous opener “Pretty B.I.S.H.” to the closing “Wassup Wit It,” Rap-Unzel delivers an EP full of lines that you’ll be reading later as Instagram captions from all your favorites. “Bragg” is particularly packed with knockouts – “Like Charmin, I’m on that sh-t / I’m charmin’, beacause I’m that b-tch!” – but the whole EP showcases the lyrism Rap-Unzel’s known for. “I take all of my life experiences and use them to fuel my creativity,” she tells HollywoodLife, adding that her “writing ability, stage presence and more have gotten so much stronger since my time on the show.”

Pun Intended should be Exhibit A against any argument that the younger generation of hip-hop doesn’t bring the bars, a common complaint from the genre’s older fans. In an EXCLUSIVE interview about her new music, Rap-Unzel tells HollywoodLife what she thinks about that criticism, how her hometown might have influenced the project, and when you’ll see her play next. 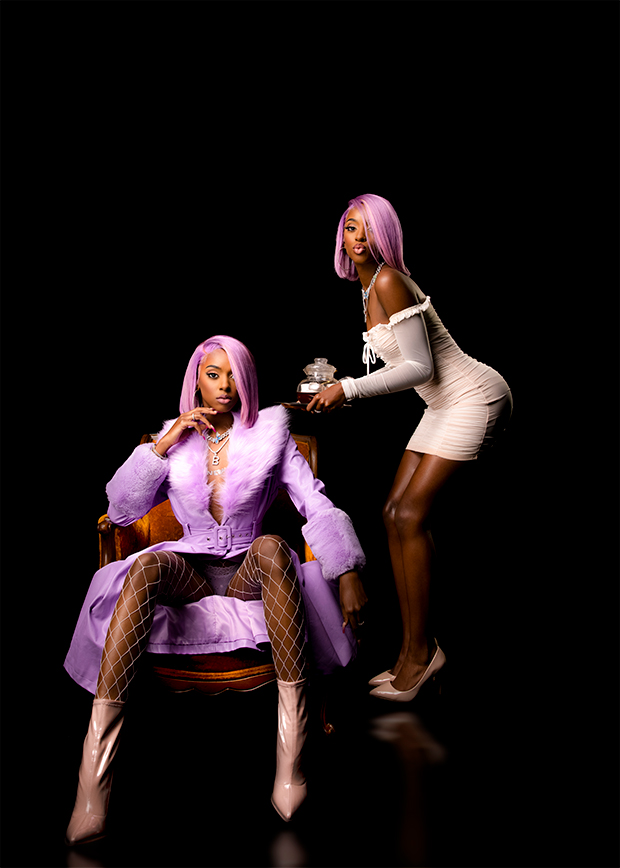 HollywoodLife: Congrats on dropping your ep, Pun Intended. How does it feel to put this project out?

Rap-Unzel: Thank you, I’m elated! Every song I make means so much to me because everything you hear is meticulously thought out by me personally. As a writer, I am so connected to my work. To put this project out feels like sending my baby off to the world.

The rap world got to know you first on The Rap Game. A few minutes have passed since your appearance on the show – what would be the biggest difference between Rap-Unzel today and the one from the show?

The Rap-Unzel [of] today has experienced a lot more life, the good and the bad. I take all of my life experiences and use them to fuel my creativity. Having said that, my writing ability, stage presence, and more have gotten so much stronger since my time on the show.

You come from Richmond. Since hip-hop often reflects the different cities/scenes of the artists, what would you say is the “Richmond” in your music? Or, how did your hometown influence Pun Intended?

There’s a lot of talent in Richmond, but I don’t think we have a distinct sound like some other major cities do. I would say Richmond influenced me by not pushing me into a specific sound or category but by giving me the freedom to create my own lane. 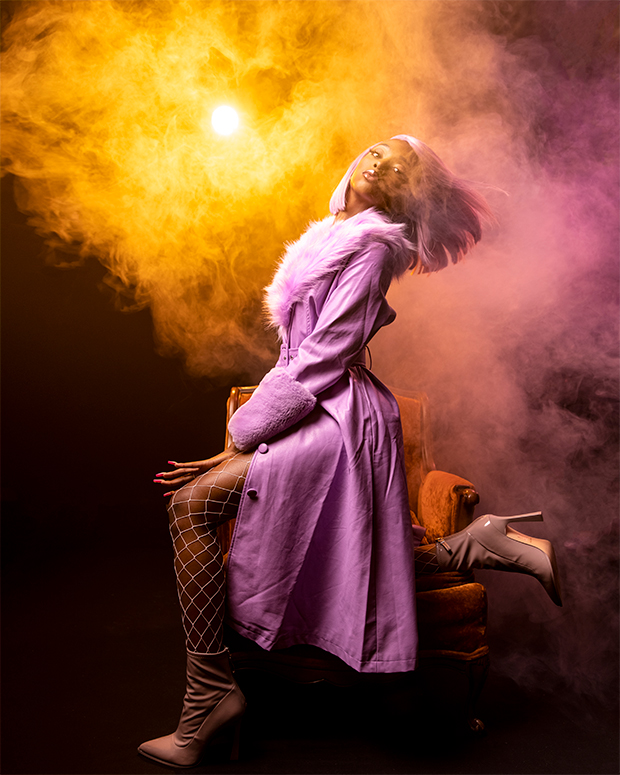 Pun Intended has a healthy dose of humor – I laughed at “Charmin, I’m on my shit” – was there a line on Pun Intended that cracked you up after you recorded it? It does sound like you had fun on this project.

Honestly, “Like charmin’ I’m on my shit” is one of my favorite lines on this project! So much so that I had to say it twice, and I’ll probably put it on a shirt! Another line I laugh at every time I hear it is, “Only flossing they do is lying straight through they teeth.”

One of the repeated critiques (usually from Old Heads) of modern hip-hop is that there are no bars. As someone with undeniable lyricism, did that ever bother you when someone said that? Or did you just brush off that critique?

It can be bothersome to me at times because, of course, I’m a part of this generation, but I do actually have bars. So I refuse to let anyone put that stigma on me. I don’t take it to heart, though, because if that’s how they feel, then they haven’t heard me yet!

One would assume you’re a bit of a bookworm, considering the vocabulary on Pun Intended. Did you dive into any good books during lockdown? If not, how do you normally relax?

Yes, I actually did. I decided to try something different, and over lockdown, I read a lot of poetry. One of my favorites was The Rose That Grew From Concrete, a collection of Tupac Shakur’s poetry. Outside of reading, I relax by listening to music and drinking a cup of hot tea or coffee!

I get a lot of questions from my followers about when I’m going to come to their city, so I’ll definitely be hitting the road soon! I’m going as hard as I can to rightfully claim my spot in this industry. This EP is just the beginning.