After Hayden Joseph sings “got an island oasis off the rack at Sam’s” in his new song, one thing is clear: you’re in for a fun time. “Backwoods Bougie,” premiering here at HollywoodLife, is a sun-kissed slow jam perfect for backyard BBQs and day trips to the beach. Hayden’s song celebrates enjoying the finer things of life, like Shock Tops and flip-flops, farmer tans, and inflatable pools. At the heart of “Backwoods Bougie” is the idea that you don’t need to live like the influencers on your feed to have the best summer ever.

“Honestly, the inspiration for this song is simple,” Hayden tells HollywoodLife. “I grew up in the south, having fun on the water and never requiring anything fancy for a good time. I moved to cities when I grew up, and people there act like you need to spend a ton of money or feel like you’re attending ‘exclusive’ events to have fun. Anyone who grew up outside of a major metro knows that’s all BS — there’s nothing wrong with being ‘Backwoods Bougie.’” 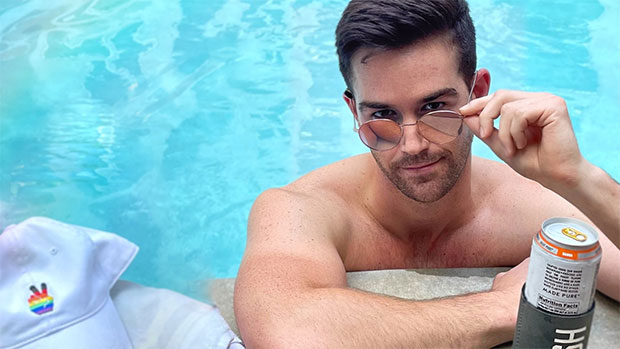 “This is by far the most light-hearted song in my catalog,” he adds. “Most of my songs have deep, personal lyrics. This one is just meant to lean into country cliches and be clever and-or fun. If you tell me it’s not fun, you’re lying,” he says with a smile. However, it seems that there’s a little “Backwoods Bougie” backlash because Hayden doesn’t sing about popping a Bud Light in the first line of the song. Though Whiteclaws might have fallen out of favor with the in-crowd by now, especially since every major brewery has a hard seltzer on the market, there was once a time it was the go-to drink for hipsters and all the cool people you know. Apparently, there has been some ruckus over the drink’s inclusion in Hayden’s new track.

“I think the amount of ‘controversy’ seen in comments sections simply from using ‘white claw’ instead of ‘beer’ speaks to why my co-writer and I intentionally chose that beverage,” he tells HL. “We wanted a summer party song, but we wanted it to be something relatable to us — two gay men who don’t love beer. Shockingly – kidding! — that seems to have ruffled die-hard country feathers.” 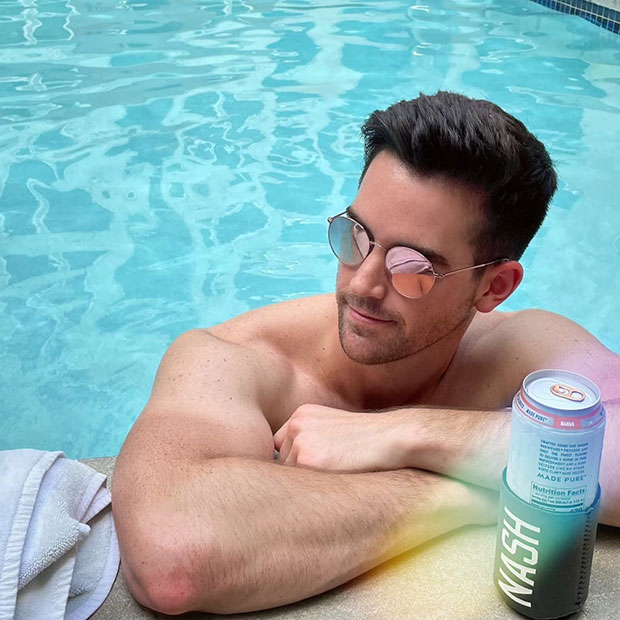 “This song was born out of a shared frustration my co-writer and I have with the ‘bro-country’ standard,” he adds.  “We want to write commercial music — but ‘beer, trucks, and women’ is never going to cut it. So, we gave listeners a summertime party anthem filled with country cliches — with a twist that worked for us.”

Hayden has been making waves in the country genre for a few years now. The South Carolina native first honed his musical chops with grade school talent shows and college acapella groups. His debut single, “Different,” arrived in 2019, followed by “19 & Crying’” and “The Guy After The Guy.” In 2021, he released his debut album – Different – and his PRIDE anthem, “Out.” Earlier in the year, Hayden told Call Me Adam that he hasn’t faced “overt” homophobia but has clashed with more “microaggressions,” i.e., people telling him that he doesn’t “necessarily dress or look like I should sing country music.” It’s a struggle he continues to face as he continues along with his country music journey.

“People love to debate what ‘real’ country is,” he tells HollywoodLife. “To me, ‘real country’ is whatever resonates with country music fans. Music evolves, trends are cyclical, and sonic diversity is a good thing. I think there is room for pop-oriented country alongside Americana sounds in mainstream country. I don’t know why people act like you can’t have both.”

“Backwoods Bougie” is out now.