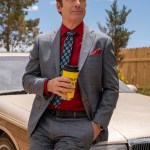 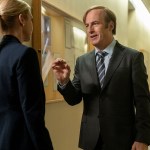 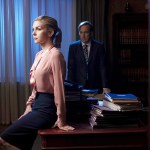 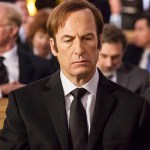 The star of the hit show received medical attention on July 27 after the incident, according to multiple sources.

Update (July 28, 2021): Bob Odenkirk’s son Nate has provided an update on his father’s condition. The young actor, 22, tweeted on Wednesday, “He’s going to be okay.”

Bob Odenkirk – the 58-year-old star of the series Better Call Saul – was rushed to hospital on July 27 after collapsing while filming the show, according to multiple reports. TMZ was the first outlet to report the news, which industry bibles Variety and The Hollywood Reporter have confirmed.

HollywoodLife has reached out to Bob’s rep and AMC for comment, but we have yet to receive a response. However, according to reports, the star collapsed while shooting a scene in New Mexico. (Initially TMZ reported that the collapse took place on set in Culver City, Los Angeles.) An ambulance was called and he was rushed to hospital. He is reportedly still receiving medical treatment.

Bob slid seamlessly into the Breaking Bad spinoff, Better Call Saul, when the show premiered in 2015. He was in the middle of filming the sixth and final season at the time of the reported collapse.

In a June 2021 interview with the UK edition of Esquire the actor revealed that he actually doesn’t know how the popular series will end. “Why would I do that to myself? I’m going to be playing this character and we’re going to be shooting until November,” he said about the fictional criminal lawyer Jimmy McGill. “And I already know what was happening, I would be depriving myself of so much excitement. I want for there to be a new thing every three weeks [when we’re filming] and to find fresh energy and excitement.”

Aside from filming the final season of Better Call Saul, the Emmy Award winning actor has also been gearing up to promote his upcoming book, Comedy Comedy Comedy Drama: A Memoir, which goes on sale in January 2022. Bob has been married to film producer Naomi Odenkirk since 1997. They have two children together – Nate, 22, and Erin, 20.