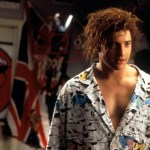 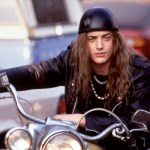 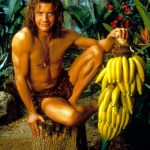 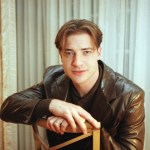 ‘The Mummy’ star Brendan Fraser is returning to the big screen in 2021, and made a rare red carpet appearance when he stepped out for a recent film premiere.

Brendan Fraser is returning to the big screen, and made a recent rare appearance on the red carpet at the Tribeca Film Festival. The beloved actor, who has been cast as the star of director Darren Aronofsky‘s next film, The Whale, looked dramatically different when he attended the No Sudden Move premiere in New York City on June 18. The 52-year-old actor was joined by his fellow co-stars, Stranger Things’ David Harbour, and Jon Hamm, along with celebs like Lily Allen. 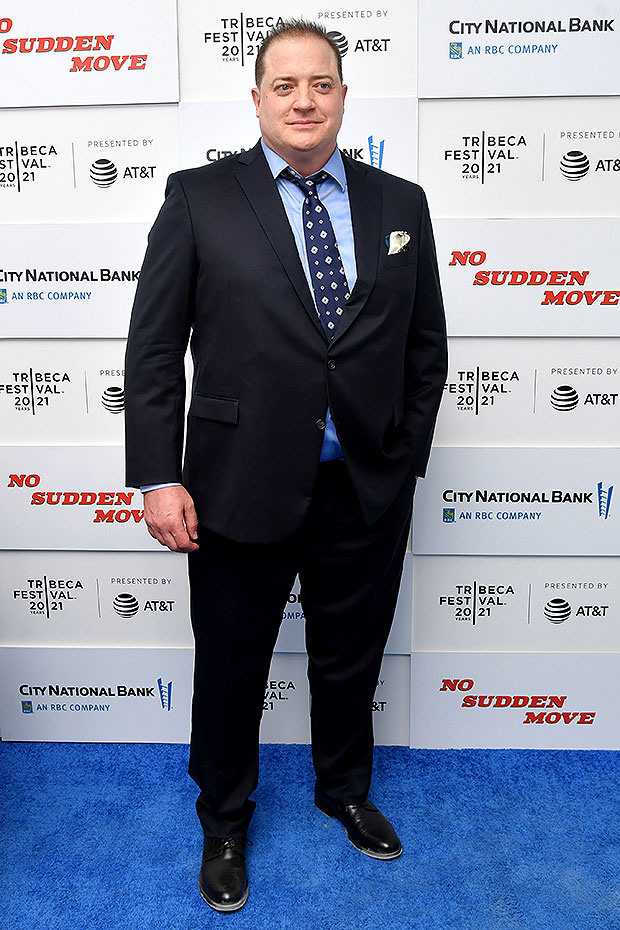 He cut a stylish figure in a black suit, blue shirt and patterned tie as he completed the look with a silk pocket square and black dress shoes. No Sudden Move is set in 1954, and follows a group of criminals who are brought together under mysterious circumstances. As fans would know, this isn’t Brendan’s only return to the big screen in 2021 — he is also set to star as a 600lb recluse in the upcoming dramedy directed by Oscar nominee Aronofsky.

Based on the 2012 critically-acclaimed film of the same name, Brendan will play the movie’s protagonist, Charlie, who desperately wants to reconnect with his daughter — now an unhappy and snarky 17-year-old. The actor, who became a household name in the 90s thanks to his roles in The Mummy franchise, George of the Jungle, Bedazzled, and more, last starred in the DC superhero series Doom Patrol. Aside from some voice acting roles, and small parts in The Affair and Trust, this is Brendan’s first major movie in some time. 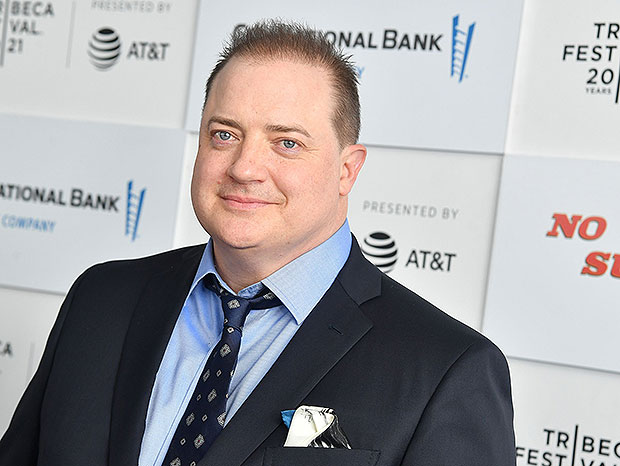 Brendan opened up to GQ in 2018, explaining that filming action movies took a major toll on his health. “I believe I probably was trying too hard, in a way that’s destructive,” Brendan told the magazine. “By the time I did the third Mummy picture in China [in 2008] I was put together with tape and ice — just, like, really nerdy and fetishy about ice packs.

“Screw-cap ice packs and downhill-mountain-biking pads, ’cause they’re small and light and they can fit under your clothes. I was building an exoskeleton for myself daily.” He had multiple surgeries for knee and back injuries. “This is gonna really probably be a little saccharine for you,” Fraser said. “But I felt like the horse from Animal Farm, whose job it was to work and work and work… I don’t know if I’ve been sent to the glue factory, but I’ve felt like I’ve had to rebuild sh*t that I’ve built that got knocked down and do it again for the good of everyone. Whether it hurts you or not.”