One will never look at Easter Bunnies or the costumed performers in Times Square the same again after viewing “Like Me,” the new video from Caveman. In the visual, premiering here on HollywoodLife, the NYC rockers — Matthew Iwanusa, Jimmy Carbonetti, and Jeff Berrall – construct a black-and-white scene full of bubbling dread and unease. As Matthew plays the melancholy tune on a piano, the camera pans out an open window – to a masked figure standing on the corner underneath a Brooklyn streetlight. As the song amps up, its ethereal synths and crashing drums exploding along with Matthew’s haunting voice, the masked intruder creeps closer and closer – until flashes of red break through the monochromatic tableau.

“I have always been a huge fan of Hitchcock, and I have had this video idea for a slow song for years,” Matthew shares with HollywoodLife. “It finally seemed to fall into place with ‘Like Me.’” The “Master of Suspense” would give his seal of approval for not just the visual but the use of sound to amplify this sense of something wrong. At first, “Like Me” has the gentle caress of like those first few minutes of being drunk, a subtle, warming intoxication – but the song builds into a magnificent discordance before closing out with a distorted guitar that should make any rock fan’s soul smile. There’s danger and panic and laughter and confusion and glee, all woven into this song’s tapestry. 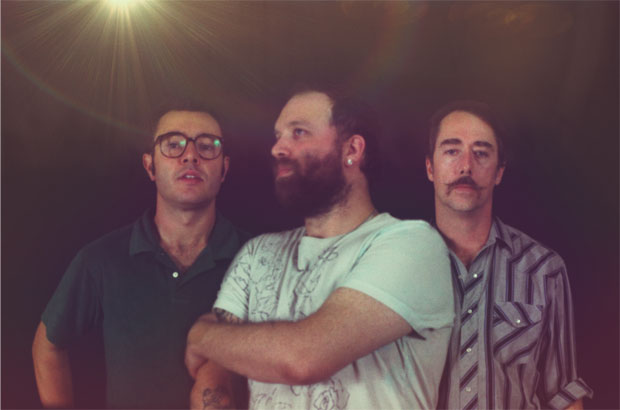 “Like Me” is the first song from Caveman’s upcoming LP, Smash, set for a July 16 release on Fortune Tellers (the label run by Peter Matthew Bauer of NYC rockers The Walkmen). The album is the band’s first since 2016’s Otero War and is probably the most personal release yet. Much of Smash was written after the death of Matthew’s cousin, with her nickname, “Smash,” becoming the title of this new LP. As such, much of the music is inspired by her. When the song premiered on Brooklyn Vegan earlier in the month, Matt told the publication that “Like Me” is about feeling “completely lost” before coming to the conclusion that you’ve “you’ve been placing the blame on everything else but yourself.” 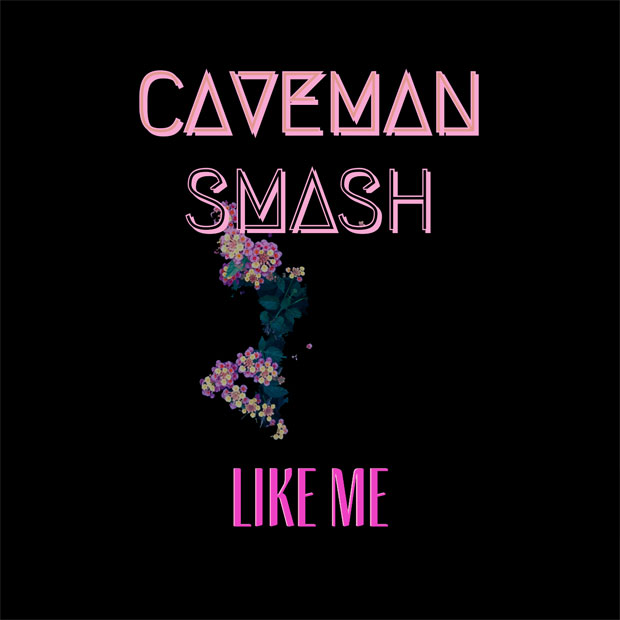 Going by this first impression, Smash will quickly silence all those cries that “New York City is dead” – at least, those who think its rock scene is. Caveman, who practices in Brooklyn and calls Baby’s All Right home, will likely usher in the city’s revitalization when Smash arrives both in the Big Apple and on all streaming services on July 16.