Storage Wars auctioneer Dan Dotson certainly won’t be coming between his dogs again! The reality TV star revealed he sustained a very intense injury, and nearly lost his finger, after he attempted to intervene in a fight between his two French Bulldogs. The A&E star showed off his heavily bandaged hand on the May 4 episode of Storage Wars, telling auction attendees that one of his pups had bitten the finger off.

The injury happened in 2020, and he shared a video to his YouTube page in December, detailing the ordeal. If you can stomach the graphic images — watch the video here. “Louis and Jax are best of friends but when the bullies get in a fight, you have to be careful where you place your fingers,” he captioned the clip. “Louis accidentally bit my finger off. Thank you Dr. Grigoryan for saving my finger.” 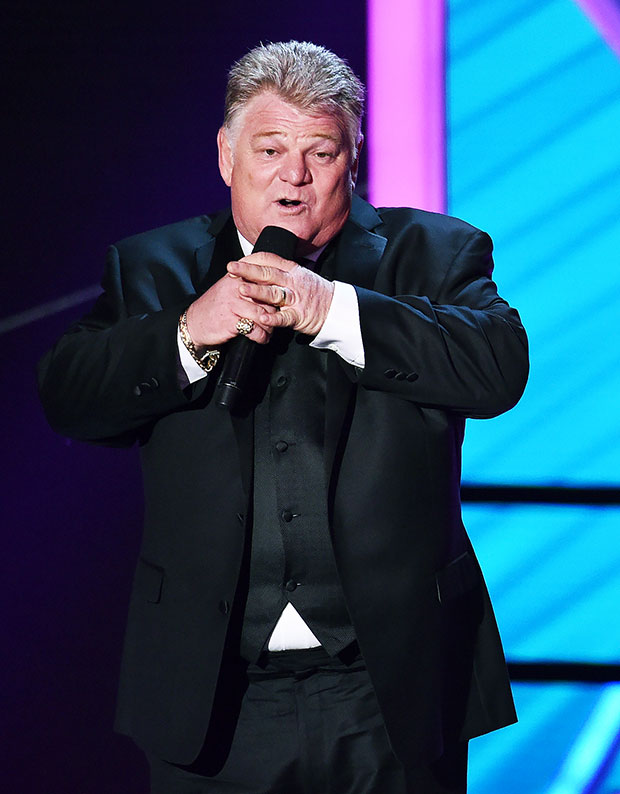 In the minute long video, Dan revealed he was trying to break up the two doggos when one of them bit his left ring finger. “I love my dogs,” he added. “From now on, it’s Rambo’s job to break up the boys when they’re fighting,” Dan explained, referencing one of his other dogs, a Mastiff, who also attempted to break up the fight by pinning one of the French Bulldogs to the ground.

“He did great, clamping and pinning the aggressor like T-Rex to the floor,” Dan concluded in his caption, making sure to explain he didn’t blame the dogs for the injury, and also didn’t reveal which of the bulldogs bit him. Thankfully, the medical team at Redlands Hospital in California was able to reattach his finger.