“Ready with the crazy love / It ain’t strange to us / Dancin’ on dangerous,” sings Sean Paul at the start of the new collab with Sofia Reyes and DJ Imanbek. From there, “Dancing on Dangerous” delivers a two-minute trip to the hottest club in your town. Sean delivers his trademark flow against Imanbek’s production, pausing to allow Sofia to sweetly serenade the hook. “We’re dancing on dangerous / skipping on a wire / dancing on dangerous / fooling with the fire.”

“I’m beyond grateful for this opportunity!” Sofia shares with HollywoodLife. “It’s a dream to have a song with Sean Paul and Imanbek. It’s a different vibe of what I normally do with my music and I love that!” 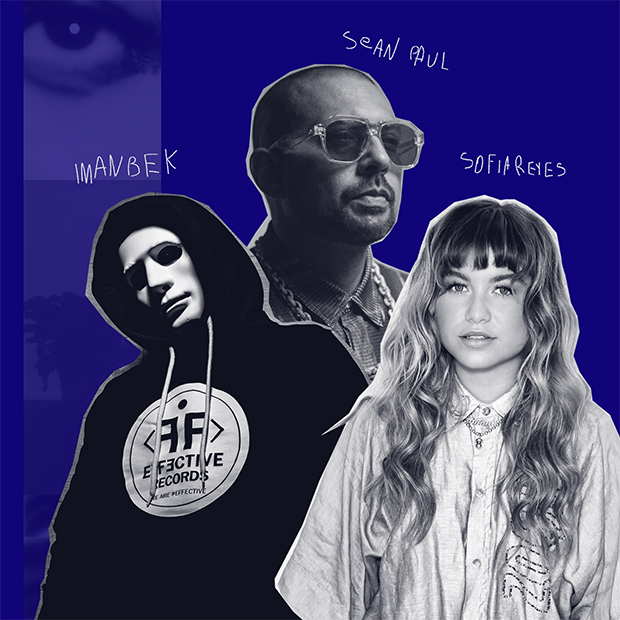 “Dancing On Dangerous was co-written between Imanbek and Sean Paul, along with other songwriters. The song continues the 20-year-old Kazakhstan native’s streak of working with some of the biggest names, like David Guetta and Rita Ora (“Big”), Marshmello and Usher (“Too Much”), and more. It also arrives less than a month after Imanbek’s biggest night.

This young talent took home the award for Best Remixed Recording at the 63rd Annual Grammy Awards, for his version of Saint Jhn’s “Roses.” The remix helped launch the song into the stratosphere, helping it gain international recognition (and amass billions of plays, with 1.25 billion streams on Spotify alone.) Not bad for a railway engineering student who made the remix for a lark. 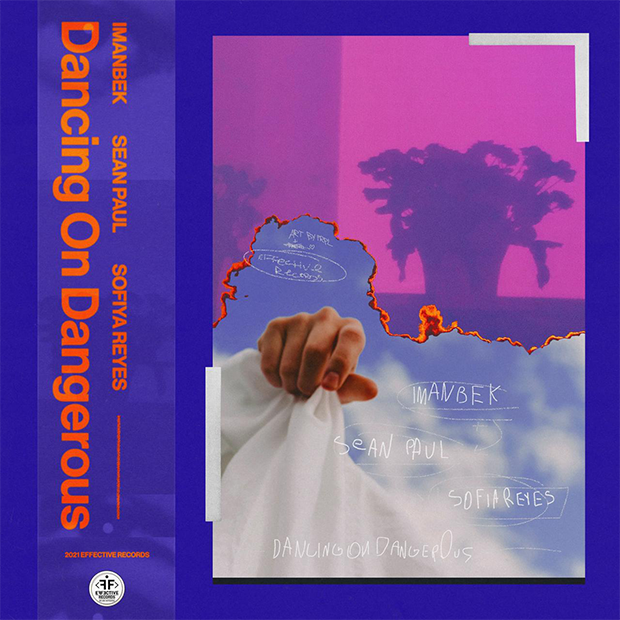 “I made an illegal remix,” he told The New York Times. Imanbek had a few amateur remixes under his belt when he uploaded the “Roses” remix to Russian social media. He actually left it alone, only to come back a few months later to see it was a worldwide smash. “I didn’t know how to promote it, because I didn’t know how to clear it. So I just put it online and let it go. A few months later, it blew up the whole world.” He had a meeting with Saint Jhn’s management (“It was very easy. We said, we want to break this record, it’s doing well, we want to make it legit,’” said Imanbek) and the results were gold.

“I understand where I am now, that my success is truly global,” he told The New York Times, noting that he’s working hard to prove that this initial success wasn’t catching lightning in a bottle. “Now, I need to prove that I’m not a one-hit wonder.” With “Dancing On Dangerous,” he very well might do that.