Thanks to a drum set, some clever editing, and a pair of spandex pants, Tyler Shaw shows off a new side of his musical self in “North Star,” the new video premiering here on HollywoodLife. The visual sees the Canadian songsmith reinvent the concept of the “one-man band,” as he plays every instrument on the track – guitar, bass, drums – while belting out how he’s making his way back to someone special. “Look up at the north star / and I’m wondering where you are / Lighthouse in the ocean / there’s a light in your direction,” he sings on the chorus, right before kicking into a killer guitar solo.

“ ‘North Star’ is about navigating towards something or someone positive in your life who just makes you feel good,” Tyler tells HollywoodLife. “That’s what keeps me motivated and inspired.” Inspiration also struck when it came time to shoot this visual. “Unlike my other music videos, this one was solely focused on me and my performance, so I felt more at ease instead of having to play a character or tell a story. I’ve played instruments in past videos but never like this, so I’m really excited to share this one!”

Saying that this was “one of my favorite videos to shoot,” Tyler teamed with Aaron A, who did his “Wicked” video a few years back, to make this magic happen. “There were a lot of quick styling changes because we shot this video in sequential order, so every time the camera pans to a new character, I would have to run after they yelled ‘cut’ to change back to another video and carried on that cycle for about 8 hours.” 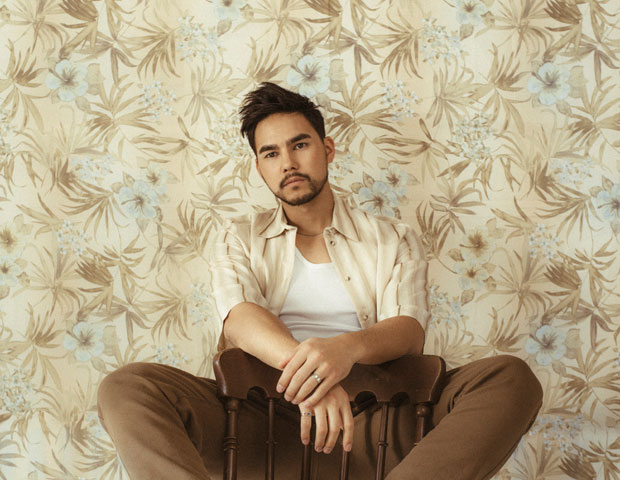 The video allowed Tyler to show that he’s as good with a pair of sticks as he is with a six-string. “People are familiar with seeing me with an acoustic or electric guitar and the piano on tour but not a lot of people know that I play and love the drums. I’ve also picked up bass over the years, so it was cool to play the role of my own band and be featured with each of those instruments. Each scene had a different character and vibe and outfit based on the instrument I was playing.”

This song is a wild departure from the tone set by his previous release, “When You’re Home.” While both songs showcase Tyler’s poignant songwriting and charming voice, “North Star” veers towards rock while the previous single swings more towards “ballad.” But, such is the multifaceted talent that is Tyler Shaw. 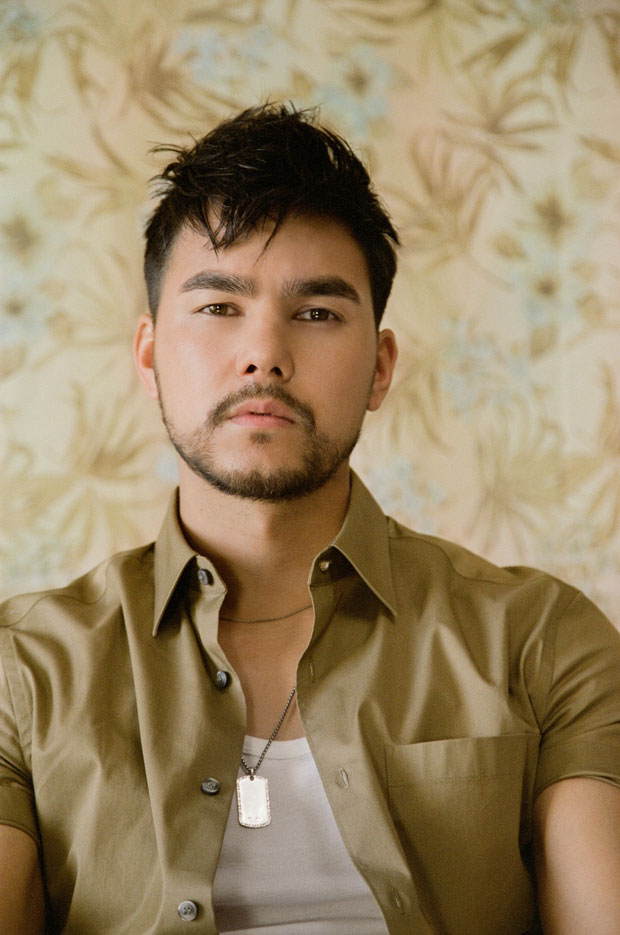 ” ‘North Star’ is a road trip song, something with tempo and energy that is easy for everyone to sing along to and connect with,” he shares. “In my new album, you can expect a variety of sounds with the unifying factor that is my voice. I’m not the guy who can only sing love songs or pop ballads. I listen to a lot of different types of music across different genres, and this album is a reflection of my tastes and the times. There are some genre-bending songs, and the way I approached it is that I wanted a song for every type of mood on this album. When you’re feeling energized for the summer and just want to dance, you have songs like my first single for this album, ‘Remember,’ and then when you’re feeling romantic and in love, you have ballads like ‘When You’re Home.’”

For those who feel like they need a jolt of positivity, “North Star” is out now.