If you’re missing Parks & Recreation, which went off the air in 2015, then we’ve got a major update for you! Unfortunately, it isn’t a reboot, but it’s some secrets from the cast group chat from none other than Retta, herself! The actress, who played Donna in the beloved show, spoke to HollywoodLife.com in partnership with Jameson, and revealed the cast is still frequently in contact. “We have our infamous group text, so we all talk pretty much once a week,” Retta told HL in an EXCLUSIVE interview. “And then we all talk for everyone’s birthday, kids birthdays and that sort of thing. Or, when a funny memory pops up on our iPhone reminders, we’re always sending pictures and memes, things like that.” 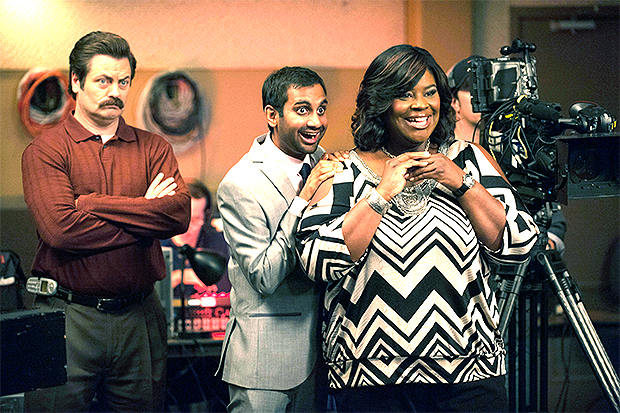 Recall, during Joe Biden‘s inauguration, fans were reminded of Parks & Rec‘s leading lady, Leslie Knope, and her infatuation (and major crush) on the now president. The memes were endless, with one Twitter user writing, “Joe Biden is the first actor from Parks and Recreation to become the President of the United States.” Another joked, “BREAKING : blonde woman, identified as Leslie Knope, faints at joe bidens inauguration.”

Feeling a little like Leslie Knope in this pic today: pic.twitter.com/Bx8ZIiSq6P

Retta confirmed that the Parks & Rec cast saw and appreciated the memes. “Oh yeah, we definitely discussed all that!” she laughed. “We shared all the memes that came up. We were like, Leslie and Amy are excited!”

The Good Girls actress also spoke to HL about her partnership with Jameson Whiskey, just in time for St. Patrick’s Day! “Basically, since we were cheated out of St. Patty’s Day last year, Jameson wants to make sure people get to celebrate a little more this year, but safely,” she explained. 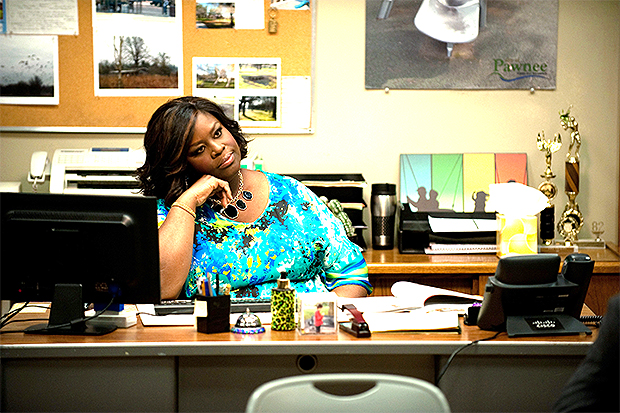 Retta, along with Joe Lo Truglio star in a St. Patrick’s Day PSA to let everyone know that Jameson Irish Whiskey will be paying 1,000 fans to take time off from their daily grind so they can safely celebrate “St. Patrick’s Day Time Off” (SPTO) this year! All those inspired by Retta and Joe Lo’s motivational messages can pledge to take a #JamesonSPTO where they’ll receive a special Drizly code and enter to be among the 1,000 people to win $50.00 to use for St. Patrick’s Day festivities. Each winner will also see $50.00 in their name go to the Restaurant Worker’s Community Foundation (RWCF), a $50,000 contribution on top of $150,000 the brand is donating to the advocacy and nonprofit.

Related: ‘Parks & Recreation’ Cast: Where Are They Now?