Even though the artifice of Hollywood is well-known at this point, it seems it’s still easy to become jaded by the “fakeness” of the seedy part of Los Angeles. One such disillusioned soul is Casey Baer, and the pop singer vents her frustration in “Hollywood Hills.” In a clever turn of phrase, Casey portmanteau’s the song’s title with Wes Craven’s The Hills Have Eyes, delivering a beleaguered takedown of the falsity between those making deals, chasing clout, and hiding their true selves.

“I know what’s really behind those eyes/somebody sent me a screenshot / now I know all your mean thoughts/everything’s not what it seems, most times,” she sings.“ Featuring a verse from rapper 12AM, who is similarly disgusted with Hollywood, the song is a good warning for anyone who decides to pack up their bags and take a shot at fame out West. 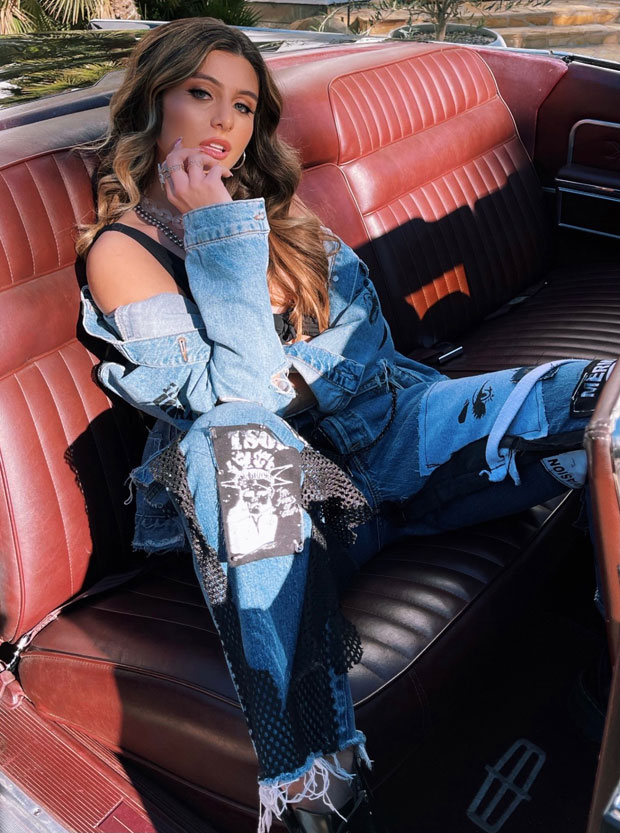 “Hollywood Hills” is about the fake life people tend to lead in LA and that everyone is determined to get to the top no matter who they hurt or how they get there,” Casey tells HollywoodLife. ” ‘Hollywood Hills have eyes’ means there is always someone watching every move you make. It’s the back and forth I do of just going along with it and playing the game (“aka drinking the kool-aid”) or not. Being part of the Hollywood scene can definitely have a dark side. For me, it added another layer of anxiety. Never wanting to miss out and always wanting to fit in. It’s not what it looks like from the outside. All that glitters isn’t always gold!” 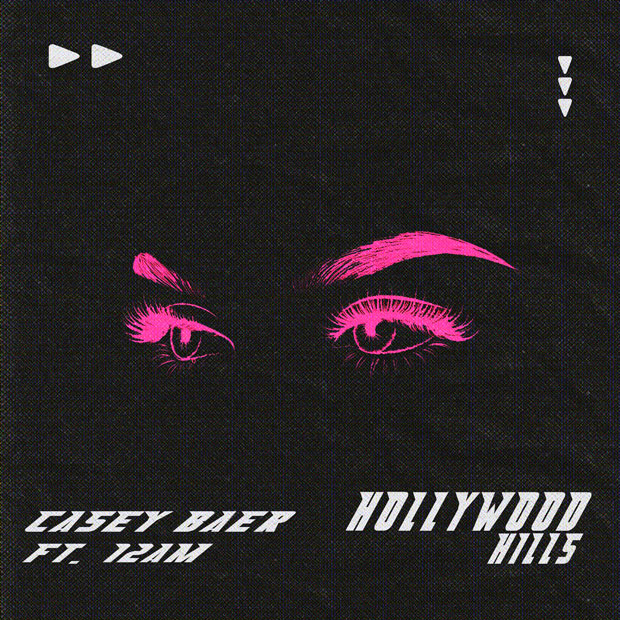 Casey debuted her first song, “Greatest Mistake,” in 2019, and it got some significant love from Radio Disney. Casey herself has earned some love with fans, as she’s built up a dedicated fanbase – dubbed her “Lil’ Cubs” —  in a few short years. Since that debut, she’s maintained her rise to music superstardom with tracks like “Hold On,” “Ghost,” and a holiday team-up with Tayler Holder, “Christmas Time Valentine.” Though 2020 put everyone’s plans on hold, Casey kept the momentum going by releasing a handful of hits – “Your Touch,” “MAKE ME HATE U,” Jealous,” and a collab with DJ duo twoDB, “Strangers.”

“I’ve been singing my whole life,” she told PopularTV. “My parents say I was humming before I was even talking. I have always been writing my thoughts and ideas in notebooks, that I still have, and on my phone for years, but I started turning my ideas into songs when I was 16. I went to a writing retreat with the incredible James Fauntleroy, and that’s where it all started coming together.” It’s still coming together for Casey. Now, she’s a little bit older, a little bit wiser, and prepared to deal with all the darkness that is behind those “Hollywood Hills eyes.”

“Hollywood Hills” is out now.