Kellyanne Conway‘s 16-year-old daughter, Claudia Conway, has opened up about sharing “her own voice” in a new preview for the premiere episode of American Idol. The outspoken teenager has revealed she’s determined to make a name for herself as she competes on the long running reality series — watch the new clip here. “I’m Claudia Conway,” she says as she introduces herself to judges Luke Bryan, Katy Perry and Lionel Richie in the clip. “My mother is Kellyanne Conway. She worked for Donald Trump. And my dad is George Conway. He worked against Donald Trump. It’s a lot, but I agree to disagree with my mom and my dad.” 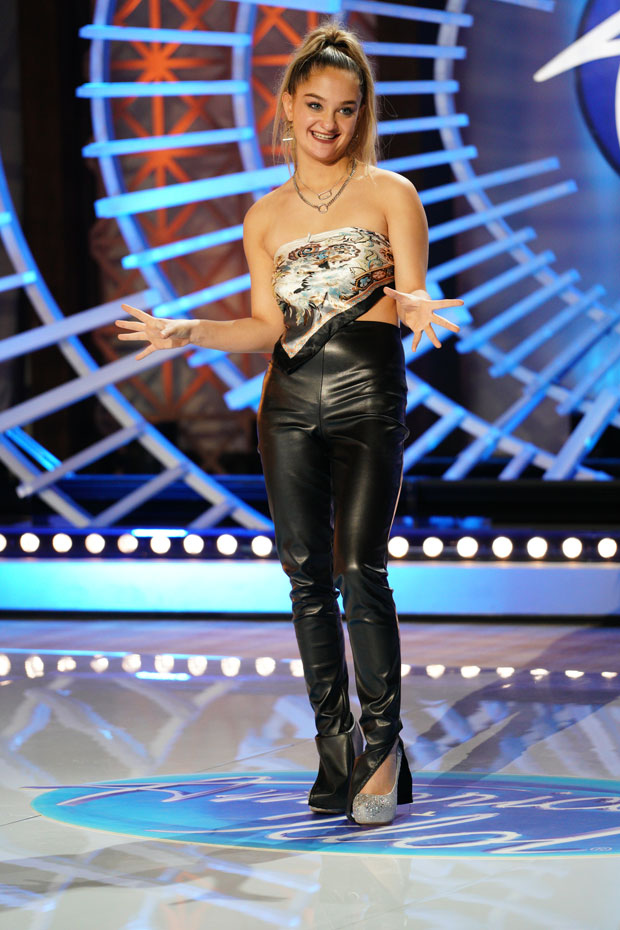 The young influencer continued, “So you probably know me as 15-year-old emancipation girl or that blonde woman from Fox News’ daughter … I’m a little more than that. When your mom is working for the President of the United States, who you very much disagree with, it’s hard.” Claudia explained that music was her saving grace when the internet became a “dark place”. “Most of my life, my feelings had been suppressed so then I got social media and was like, ‘Well, yeah. Now my voice is being heard.”

“The internet can be a very, very dark place. But when life is all going down hill, I have my music. Now, I want to get out of the controversy, get out of the drama and let people know that I am a singer and this is what I want to do.” Claudia first revealed she was competing on the 19th season of the ABC singing competition on a TikTok. 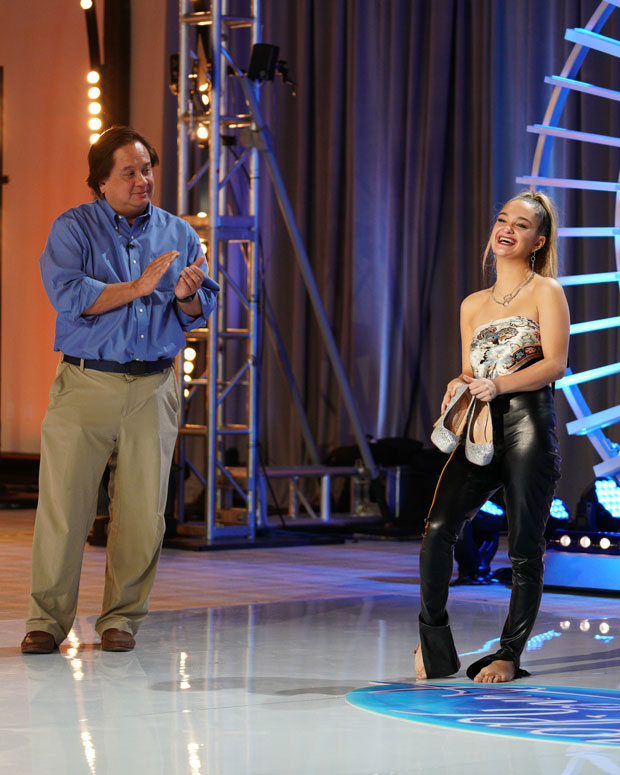 “Hey guys! I’m here at American Idol confessional. I met Ryan Seacrest today and I have my audition soon, so stay tuned for that.” Claudia added that she was “very, very nervous, but very excited” to sing for the judges. She also teased her audition for the show in a February 8 TikTok video. “They saw a video I posted as a joke of me singing and they were like, ‘Do you wanna audition?’ and I’m like….oh s***. Yeah. Who wouldn’t? Everyone thinks this is a publicity stunt or me trying to be…whatever…but music is a passion.”