Simone Biles is getting candid about what it takes to be one of the world’s greatest athletes. The decorated gymnast will be featured in an upcoming episode of the Emmy Award-winning Facebook Watch Versus series, titled Simone vs Herself. In the first trailer for the doc, the five-time Olympic medalist is seen training for the upcoming games, which were delayed until 2021 due to the coronavirus pandemic. “Gymnasts bodies are like ticking time bombs … it’s like a nightmare, how to prepare for another year,” she narrates. 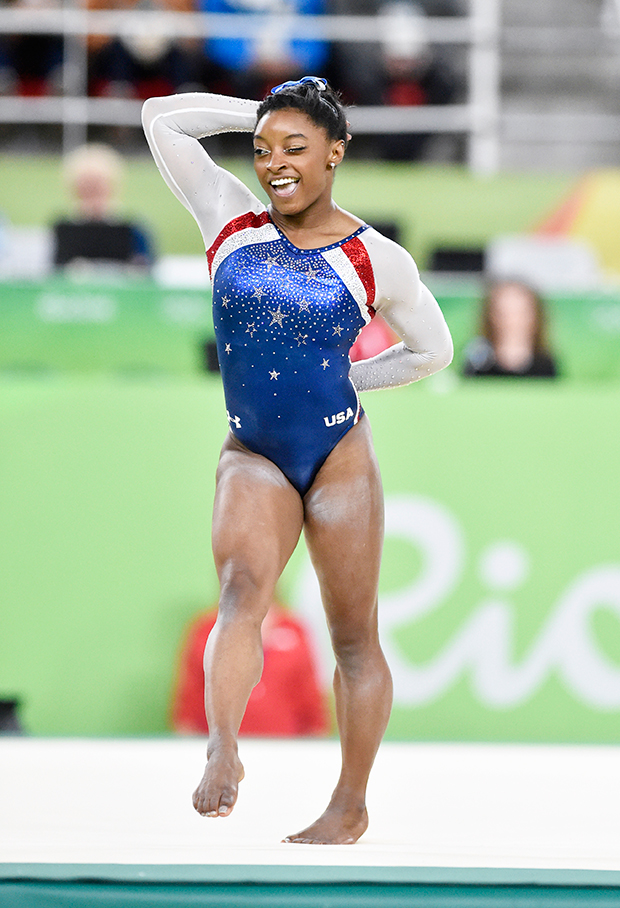 While footage of her practicing is seen on the screen, Simone continues, “Having to come back, am I going to be just as good? Can I do it again?” The series is set to debut in the summer, ahead of the much anticipated Olympic Games in July. “My gymnastics career has been filled with a lot of ups and downs despite what a lot of people may think, and, in a lot of ways, my career has felt like I’ve been trying to prove myself to others,” Simone said in a statement about the series.

“My mom has always encouraged me to be the ‘best Simone I can be’ and I now have a true appreciation for what that really means, which is one of the big reasons I wanted to come back for Tokyo,” she continued. “I want to challenge myself to be the best Simone I can be for me and, no matter the outcome, share with my fans the process and approach I am taking along the way in the hope that it may help inspire others to be the best version of themselves too.” 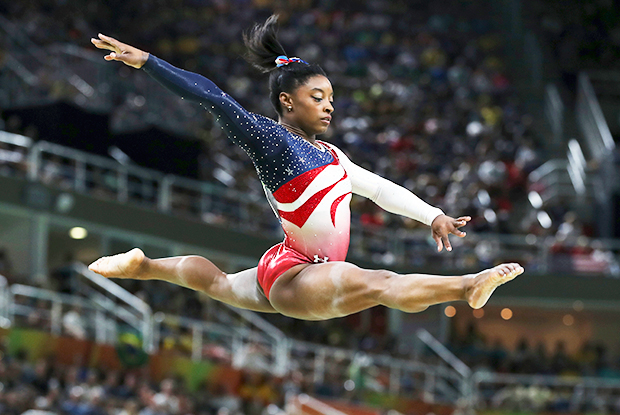