A lot of NBA players don’t exactly have a great track record when it comes to being faithful to their significant others. With big incomes, lots of time on the road, and plenty of women wanting to hook up, the temptation is great. Retired NBA superstar Shaquille O’Neal‘s ex-wife Shaunie O’Neal knows first hand what it’s like to be cheated on. Even though Shaq has said he would not want their daughters Amirah, 19, and 14-year-old Me’arah to one day date an NBA player, Shaunie is more open to letting her girls follow their hearts.

The Basketball Wives star spoke to HollywoodLife ahead of the show’s ninth season premiere on VH1.  In an EXCLUSIVE interview she explained, “I haven’t had to give them any advice about that because they’re not seeing any. So, until we cross that bridge. I won’t, I don’t like to put them all in a bubble you know what I mean like every NBA player every athlete is a certain kind of way, even though we all know pretty much what it is. But I’m sure there are some good ones out there out there.” 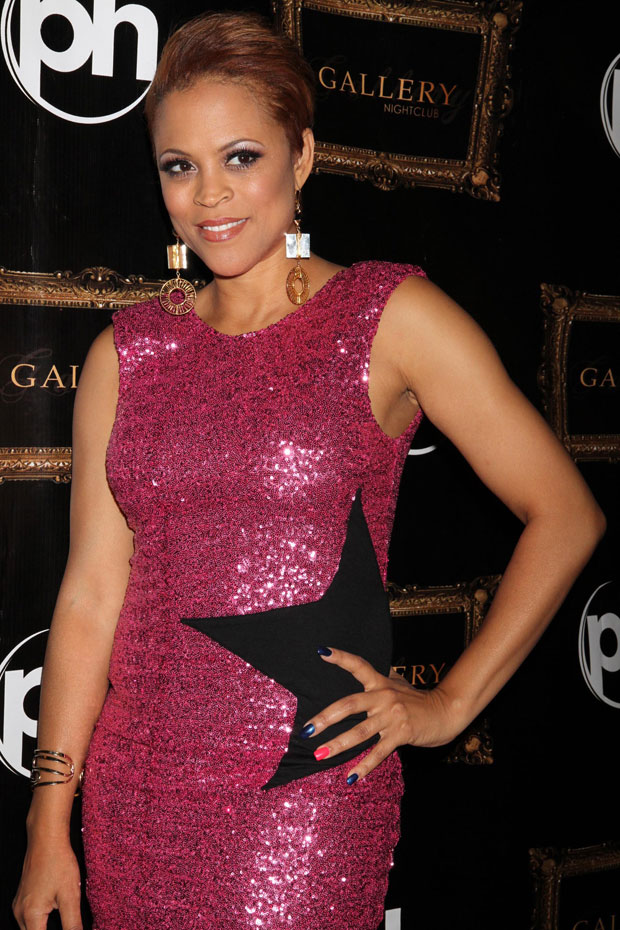 The 46-year-old reality star tells us that if her daughters end up dating pro athletes, they’re going to be held to very high standards. “I’m not gonna ban them but I’m not gonna encourage it either. But who could tell you who to fall in love with if they choose that route. That guy is going to have a whole, like, here we already know the game so he better be real, real good. A real man, real real good, like perfect.

“I think he’ll wind me on his best behavior at all times. And that goes for any guy but if we go down that route. It’ll be a few more eyes on him, of course,” she adds about if her daughters end up falling for an NBA player. Shaunie knows first-hand that NBA players can stray, especially a superstar like her 48-year-old ex-husband. He proposed in 2000 and the couple wed in 2002. He filed for divorce in 2007, but they gave their marriage one last try before finally divorcing in 2009.

Shaq admitted to stepping out quite a bit on Shaunie in his 2011 memoir Shaq Uncut: My Story.  He wrote, “At one time my ex-wife Shaunie and I were happy, but I admit it — I was a guy. I was a guy with too many options. Choosing to be with some of those women, well, that’s on me. In my mind, I never did it disrespectfully, but obviously I shouldn’t have done it all.” 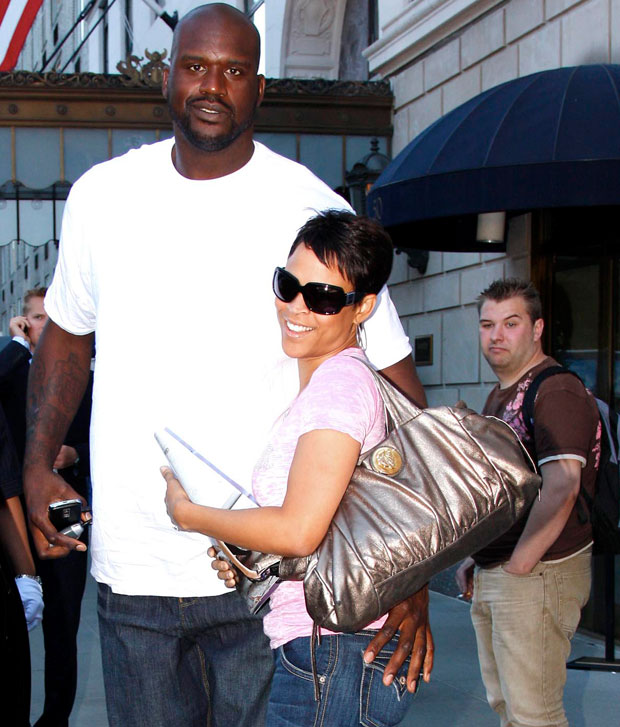 Shaquille and Shaunie O’Neal during happier times in their marriage. Photo credit: MEGA

On a 2017 episode of Basketball Wives, Shaunie talked with co-star Evelyn Lozada about how she reacted when she first found out that Shaq was cheating on her. Their blackberries were accidentally switched and she had his, watching it blow up with messages from other women.

Shaunie said, “And I went in the arena and I went in that garage. Not only did I flatten tires, bust a few windows, I wrote on the hood of his car, ‘I cheat on my wife.’ He had to drive that sh*t on four flats, with the message all around it. I drove on the side of his as* blowing the horn, ’cause I wanted people to like see.”

Fortunately the ex-couple are now like “old friends” according to Shaunie. “We have, I have agreed that there is nothing less in life to argue about. We’ve raised five beautiful children that are now almost all of them are grown. We have a 14 year old, but everybody’s, you know, living their own life. We don’t even have a lot to talk about anymore because everything was is really about the kids. We have a great relationship We get around each other it’s like old friends. We laugh, we catch up real quick and move on to the next thing. He lives his life, I live mine.”

Basketball Wives airs Tuesday nights at 8 p.m. only on VH1.