FKA twigs is making some more startling accusations about ex-boyfriend  Shia LaBeouf.  The singer filed a lawsuit against the actor on Dec. 11, where she accused the Transformers star of sexual battery and abuse. The 33-year-old — real name Tahliah Debrett Barnett — revealed, ““t is something in society that’s a really big problem and it’s really common, but for some reason we don’t talk about it,” she said on the Grounded with Louis Theroux podcast.

The pair met on the set of the film Honey Boy, and Twigs says they went through an initial “intense honeymoon period” which she explained “is a signifier of how brilliant things can be. It sets the benchmark for if you behave well. If you fulfill all of the requirements and meet the rules, and all these things of the abuser But she said he then began “testing” her “emotional and spiritual boundaries,” which she claims included not being allowed to look other men in the eye. 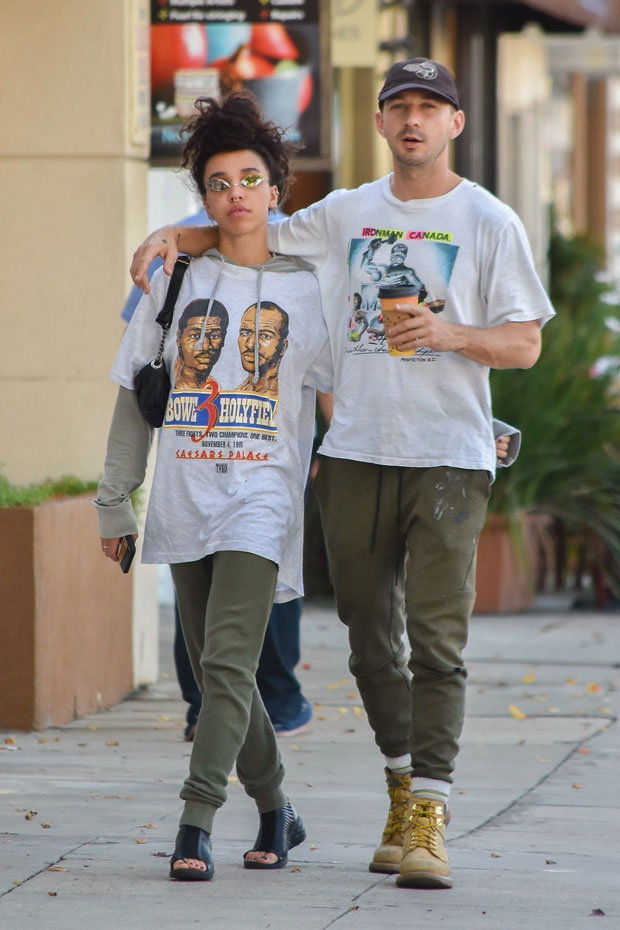 “Being nice to a waiter, or being polite to somebody, that could be seen as me flirting or wanting to engage in some sort of relationship with somebody else, when I’m literally just ordering pasta. I was told that I knew what he was like and if I loved him, I wouldn’t look men in the eye. That was my reality for a good four months,” Twigs revealed.

She alleged that Shia was so controlling that he’d count the number of times she would kiss him each day and that she was unsure of “what the right number was.” If she didn’t kiss him the number of times that he desired, Twigs claimed, “he would start an argument with me, berate me for hours, make me feel like the worst person ever,” and label her a “terrible girlfriend.” 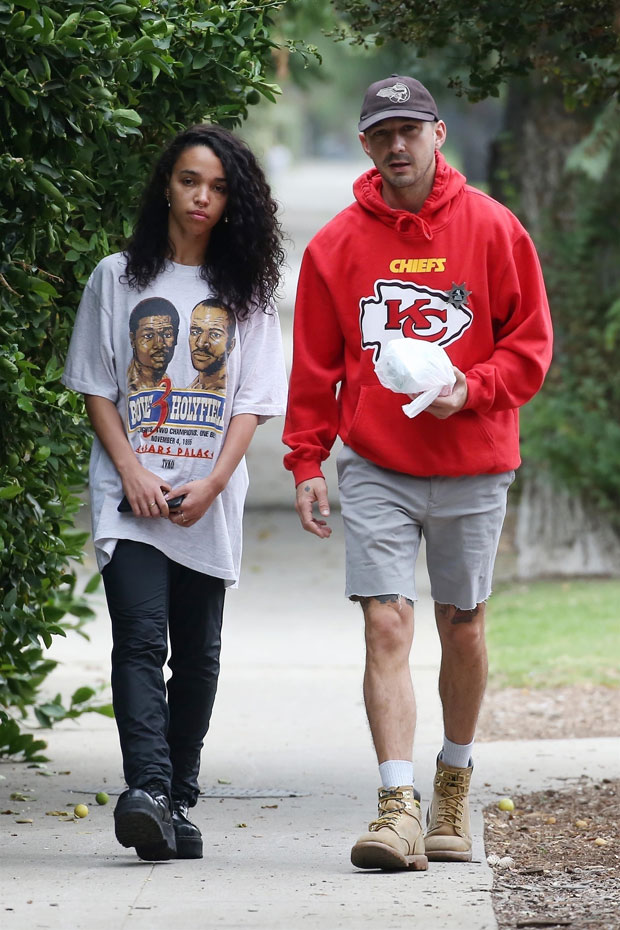 The singer claimed that Shia was paranoid about her leaving him to the point where she couldn’t even simply look up at the ceiling while laying in bed. She said that he would accuse her of “staring at the ceiling and thinking about ways to leave him…accused me of not wanting to be with him. Accused me of wanting to be with somebody else. It would be always…between like four and seven in the morning.”

Twigs says that she finally couldn’t take it anymore when she looked ahead at her future and realized how much she disappointed herself. “All I can do is just think about myself when I’m 50 years old [and] I’ve got kids, I think about what I want to have stood for. This is something that was completely unexpected. I never thought anything like this would happen to me… when I’m older, if I have a daughter, I want to be able to say, ‘This thing happened to me. And I dealt with it’” she shared, adding, “It’s a big thing to heal publicly and have to do it in front of everyone, but I can do it. I’m a big girl and I can do it.”