While vying for Arie Luyendyk Jr.‘s heart on The Bachelor, Kendall Long went viral for asking him a series of unique questions, which she’s collected throughout the years in a notebook, while trying to get to know him. One of those questions was along the lines of, “If you were in a tribe and their tradition was to eat someone after they died, would you ever eat human meat?” After her viral moment, Kendall was inspired by fans reactions to publish over a hundred of her favorite questions that are now collected in a book to be released on Nov. 18 called Just Curious.

“It was something that I used on first dates, and to connect with people, and now it’s a tool that I hopefully think other people can bring for their experiences with people,” Kendall explained in an EXCLUSIVE interview with HollywoodLife. “It was a good ice breaker for me, and get out of the mundane questions like, ‘What do you do for work? How’s your family? How is your ex?’ With these questions, especially on dates, I get some really interesting answers that allowed me to get to know them a little bit better and more in-depth.”

While you might be curious how one’s answer to a question like, “if you had an alien space gun that can enlarge an object 100 times its size, what would you choose?” would tell you more about them, you’d be surprised. “You can learn so much about someone with an answer to a question like that. I would have some people automatically say, oh, a bar of gold or a diamond, but that’s not really creative,” Kendall said. “You kind of see different mentalities in someone and it really brings the conversation to other things, as well. These questions are a good starting point.” 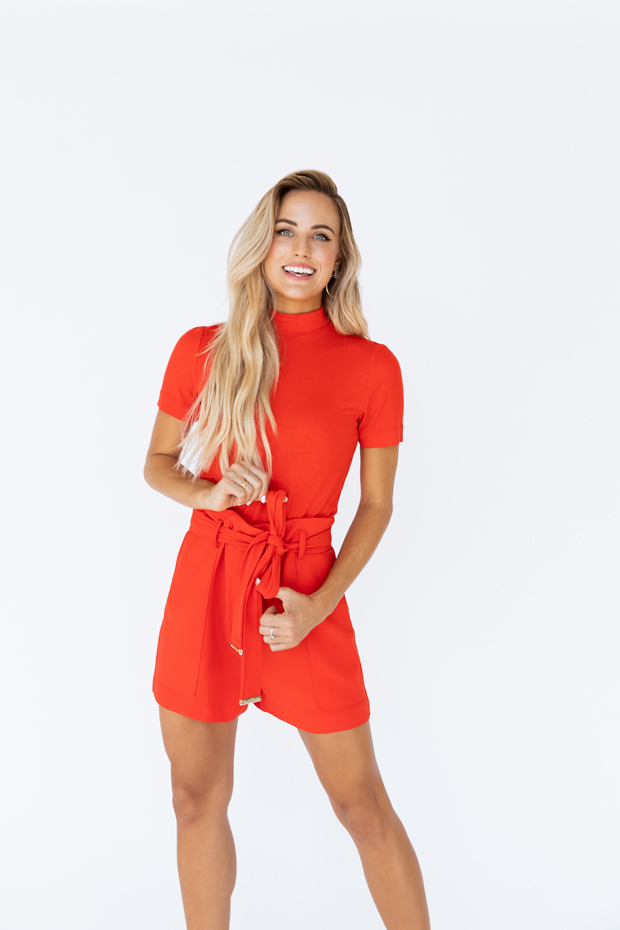 The stunning blonde added that she and her ex-boyfriend Joe Amabile, who met on Bachelor In Paradise, would go through her question notebook often. “I actually would quiz Joe all the time with these questions. We would have sit downs where we would have dinner, and it was just a way to really get our relationship to a different level,” Kendall explained. “I asked him the alien space gun question, and his reply was, that he would like to grow an almond and have a big almond tree — and I thought that was really creative!”