Country star Sammy Arriaga has teamed up with rapper Ollie Joseph and singer Charlotte Sands for an ‘infectious’ new track, and HollywoodLife has the EXCLUSIVE premiere of your new favorite banger, ‘Something We Can To Dance To.’

Let’s face it: it has been a year. After everything that has gone down so far in 2020 — and all that’s on the horizon — it’s easy to get caught up in a low mood and feel like there will never be a reason to dance or smile again. Thankfully, Sammy Arriaga is here to ward off those bleak feelings with a new song designed to lift your spirits – and hopefully, also lift your feet. On “Something We Can Dance To,” premiering here on HollywoodLife, Sammy delivers a dance banger that crosses genres to get everyone at the (metaphorical) party jumping. Singer Charlotte Sands brings a dose of divine vocal delight, while rapper Ollie Joseph adds a little grit with some hip-hop spice. Throw in a thumping bass, a bit of Latin flavor on the beat, and you have a song with something for everyone.

It may not end the pandemic or ensure world peace, but “Something You Can Dance To” will put a smile on your face. And that may be all that someone really needs right now. “The inspiration for ‘SWCDT’ was found through a close friend actually,” Sammy tells HollywoodLife. “We met over early morning coffee, and while talking about the new music, he mentioned ‘It’s been so sad lately with everything going on, we all just need something we can dance to’, which is where the title for the song was born!”

This unique blend of genres couldn’t have happened without Sammy’s collaborators. “Inviting Charlotte and Ollie was a no brainer for me since I’ve been big fans of them both for a hot minute now,” he tells HollywoodLife. “I always adore what they bring to the table. They definitely added a unique spice to the song. You got some country in there, a badass chick pop singer and a hype rapper with an infectious flow.”

Sammy teamed up with Ollie on a prior song, “Hoodie,” a heartfelt ode about seeing your former love wearing your favorite article of clothing. Though Sammy is primarily a country act, “Hoodie” sees him bring a little R&B to his sound, with an irresistible, bouncy cadence. “Remember when we found it / Cruisin’ through the mountains / Bought it in a town nobody hangs around in / Made it through the weather / Through the bad and better / Crazy all the effort stitched into a sweatshirt.” 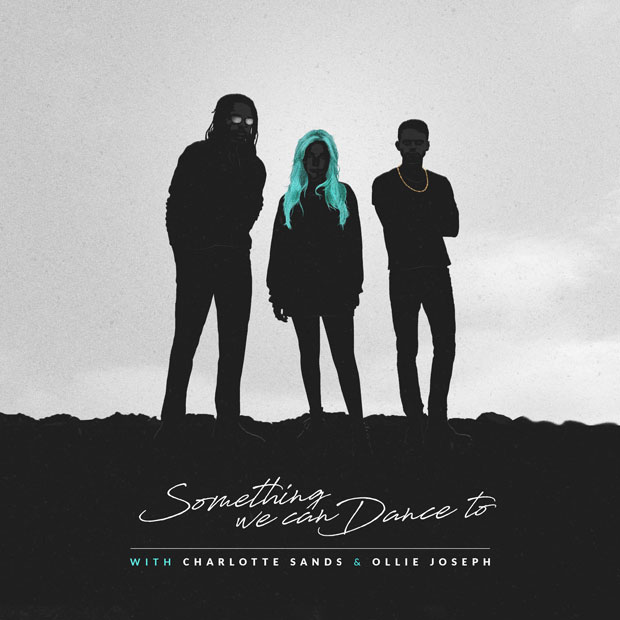 If there’s one word to describe Sammy’s music, it’s “relatable.” It’s why the Miami, Florida native said he pursued a career in country music because of its universal appeal. “I feel like anybody who works a day job, or has a family, or loves somebody, or has broken up can relate to country music,” he told the Miami New Times in 2015. “I love how relatable it is.” Though he’s often found working in Los Angeles, Sammy — a first-generation American with Cuban heritage — moved to Nashville in order to fulfill his dream. So far, so good: He released his Meet In The Middle EP in 2017 and has been putting out singles ever since – including “Obvious,” which he dropped earlier this year.

“Something We Can To Dance To” will hit all DSPs on Aug. 28.