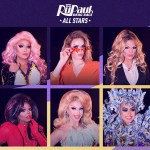 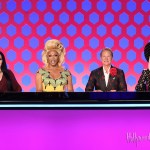 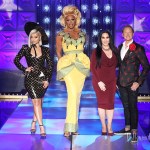 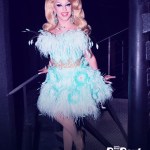 Are you ready to get soaked? The mysterious DJs, Ivan and Peter, have teamed with ‘Drag Race’ royalty Alaska 5000 and DJ Flula for ‘Pool Party,’ and we have your first look at this aqua extravaganza.

The song of this and every summer – from the dawn of (wo)man to the end of the universe – arrived on Aug. 21, courtesy of the dynamic dance DJ duo simply known as Ivan and Peter. The self-proclaimed “EDM absurdists” have released “Pool Party,” a certifiable banger that will make a splash the next time you find yourself in the deep end. Joined by DJ Flula and the winner of RuPaul’s Drag Race All Stars season 2, Alaska Thunderf-ck (aka Alaska 5000), Ivan and Peter deliver the perfect addition to your late-summer playlist.

Written with GAZZO, “Pool Party” has an undeniable beat, one that’ll make you want to jump off the high dive and land right on the dance floor. Paired with Alaska’s enchanting vocals – perfected on her own musical albums, most recently 2019’s Vagina – “Pool Party” is pure fun from start to finish. While the coronavirus pandemic has put a pause on public pool parties, this song is too good to let flounder in the shallows. Blow up your own inflatable kiddie pool, grab a plastic pink flamingo or two, and have a wet-and-wild bash before the cold weather comes creeping in. 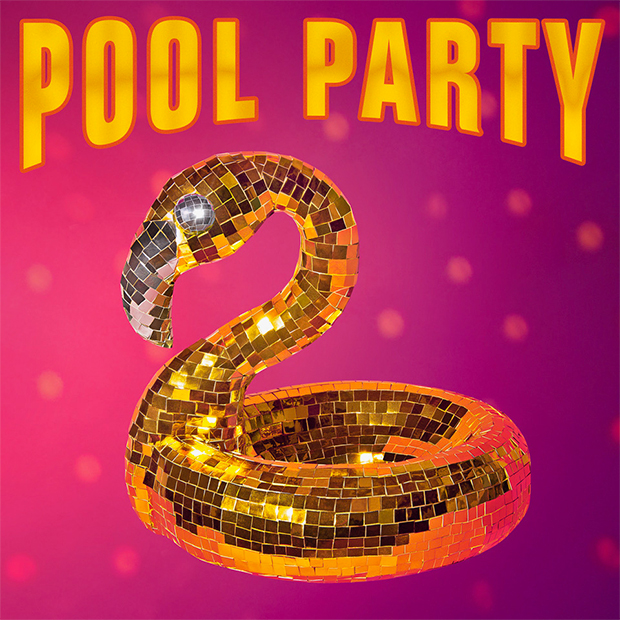 “Initially, I was resistant to the idea of recording a song entitled “Pool Party” because of my extreme aversion to large groups of people and my immense fear of water,” Alaska tells HollywoodLife EXCLUSIVELY. “However, Ivan and Peter put me instantly at ease. Their ability to time travel is artistically inspiring, and brought out in me a vocal performance the likes of which humanity, in any time period, age, or epoch, has never seen.”

“Pool Parties are alwayz about ze people and working with Alaska, and DJ FLVLA on this record after defeating EVIL in Ancient Rome was an existential experience,” Ivan and Peter said in a statement to HollywoodLife. “It was beyond music, it was beyond creativity, it was nirvana. They are some of ze most sexy and nicest collaborators we’ve ever worked with in our 1,003 yearz of making dope musics and time traveling.”

Beyond that, there really isn’t much known about Ivan and Peter. The official lore states that after they escaped 1942 Germany in a stolen U-Boat, Ivan and Peter “accidentally found themselves in the Garden of Eden. After proving their powers of love, God granted them the power of time travel and sent them on their mission: ‘go back in time, spread ze love, defeat ze evil and save ze universe.’ ”

This, apparently, means making enjoyable dance music in between their cavalcades across the chronology. After all that’s happened in 2020, perhaps it’s best not to think too hard about it and just have some fun, yes?

“Pool Party” is out now.