It’s not that far off to say that without Layzie Bone and the rest of Bone Thugs-n-Harmony, modern hip-hop would sound completely different. As part of the five-member hip-hop group, one considered the most “melodic” of all time, Layzie and his crew helped lay the foundation for today’s rapper-who-sings. Now, one of the voices behind such timeless hits like “1st of tha Month,” “East 1999,” and “The Crossroads” has released Wanted Dead Or Alive. As a solo artist, Layzie has been incredibly prolific, but as he explains EXCLUSIVELY to HollywoodLife, this new full-length might be his masterpiece.

“I believe that Wanted Dead or Alive is one of my best albums, solo wise — If not the best — that I’ve ever done,” says Layzie to HollywoodLife. Released on July 3, Wanted Dead Or Alive contains 19 tracks, including the lead single, “Blackout,” which features Harmony Howse Entertainment All Stars. Wanted also boasts featured appearances by his Bone Thugs bandmates Krayzie Bone and Flesh-n-Bone, as well as Maybach Dice, Dame Dolla, HC the Chemist, Ken Dawg, Stew Deez, Pozition and more. “I am extremely proud to present this survival kit to all my fans old and new, young, and not so young. I hope y’all enjoy it.” 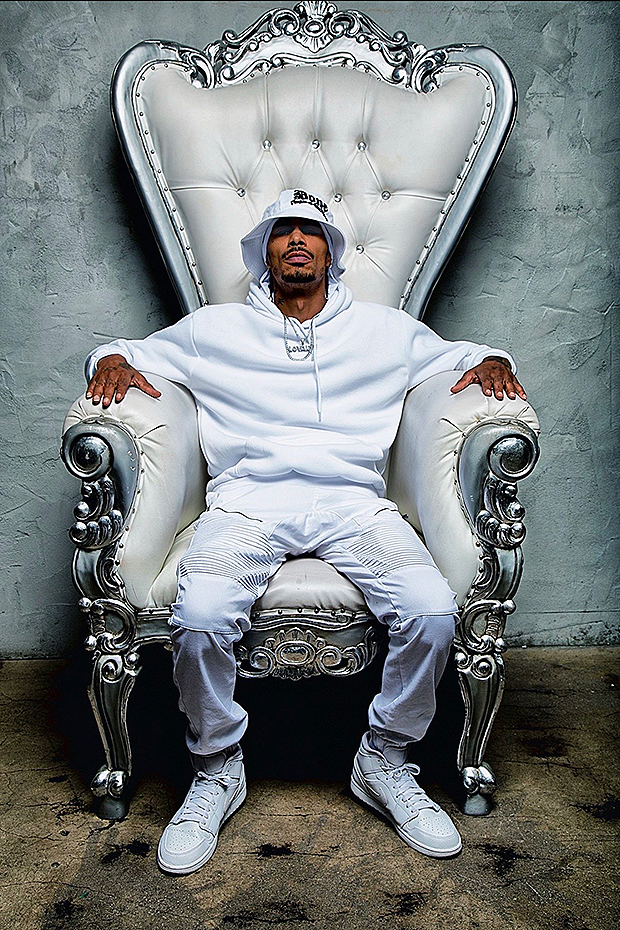 “Wanted Dead or Alive is for me a LBURNA classic,” he tells HollywoodLife, referencing his nickname/alter ego. “The production is big and bodacious. The song topics and concepts are witty and relevant. Overall, I believe the world can use this breath of fresh air that I call a survival kit. There’s something for everybody, a wide range of flava’s. Start from the intro and listen all the way down to song 19 with no skips. It’s dope like that.” 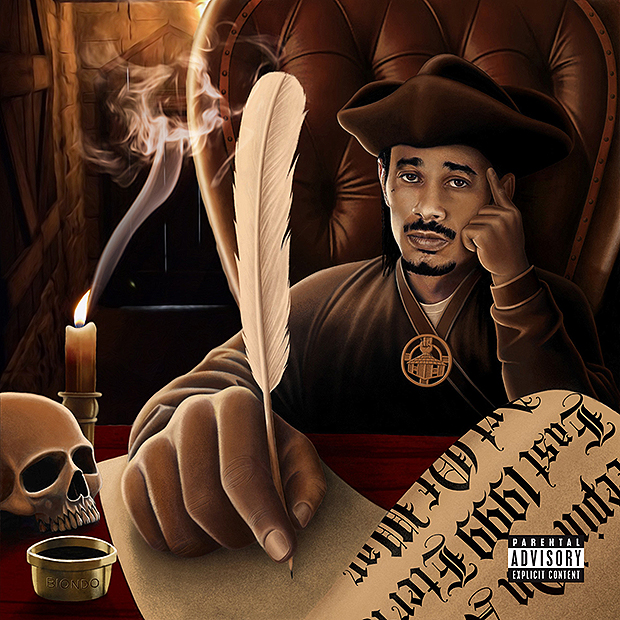 Layzie has been the backbone – no pun intended – of several musical groups, with Bone Thugs-n-Harmony being the most successful. The group has sold over 30 million records, won American Music Awards, ASCAP Awards, and a Grammy. Layzie has also found success as a solo artist. On top of his ever-expanding discography, he’s also appeared in independent films like Bar BQ, No Rules, and the Bone Thugs-n-Harmony movie, I Tried. On top of that, his company, Harmony Howse Entertainment, has also helped usher in the next generation of hip-hop. For a man called “Layzie,” it seems like he’s working harder than ever.

Wanted Dead Or Alive is out now.