For Bryan Lanning, Same Town is not just an album – it’s a chance for him to truly find his voice as a musician. In the past, the multi-talented, multi-hyphenate entertainer has released music that had fallen well underneath the Pop umbrella. Yet, on SameTown, released earlier in July, the California-born singer-songwriter goes country. Over twelve tracks – including the raucous “Hey!” and the romantic “Golden State Of Mind” –Bryan connects with a more rustic sound, one that he says is more in tune with his past. 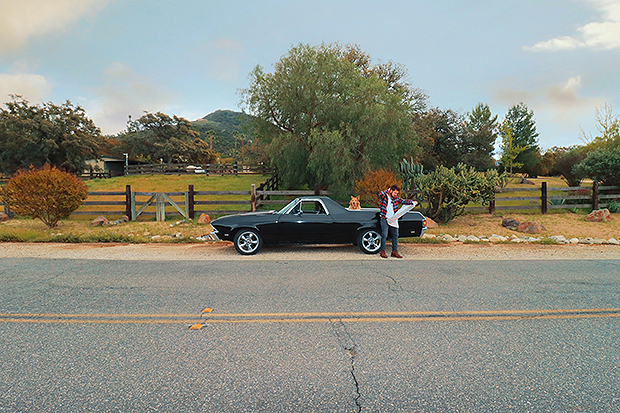 “I recently realized I wanted to chase something that felt authentic to who I was,” Bryan says to HollywoodLife. “I grew up on a country lifestyle in the mountains of Idaho, and although I live in California now, my roots are in the country.” Bryan was born in San Diego to a single mother, and at age six, he and his family packed their bags and relocated to Idaho to live near his maternal grandmother. Though he had already developed a passion for music – at age five, he already had a cassette collection that would impress any hipster in Brooklyn today – it was in Idaho that he took the first steps towards his music career. His grandmother, who supported his natural talent, enrolled him in the Idaho Children’s Opera. He sang in the school choir and continued to pursue music while growing up. 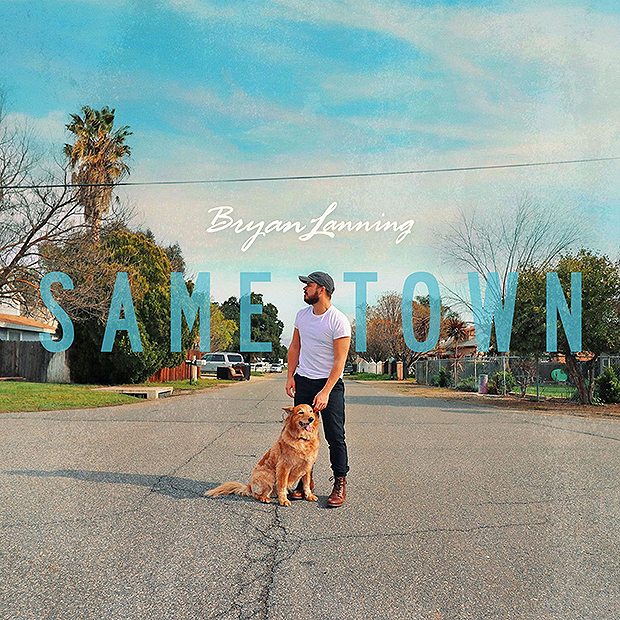 While living out in the “Gem State,” Bryan developed a love of country music. He also found the love of his life. In 2008, he married his high school sweetheart, Missy, and soon afterward, they sold all their possessions and headed west – to California – in hopes of starting a family and finding a better life. The couple would do both in an unexpected way. They created a YouTube channel called Daily Bumps to document their family planning journey. It would become an Internet sensation, with millions tuning in to watch as Missy and Bryan welcomed two beautiful boys – Oliver and Finley. The channel currently boasts 5 million subscribers, with fans tuning in to see the Lanning family’s latest adventures – including Bryan’s music career. On top of his creative output, he’s launched Cali Co. Music, his own professional recording studio.

His earlier releases – like 2015’s “This Is Home,” 2016’s “Idaho,” and his 2017 album, This Is Us – were slices of pure pop joy. However, something was missing, something that he wouldn’t find until Same Town. “I’m very much a storyteller, and Country music allows me to do that,” he tells HollywoodLife. “I wanted more guitars and more storytelling to really encapsulate the Country lifestyle while also sharing my love for California.”

Same Town is out now.